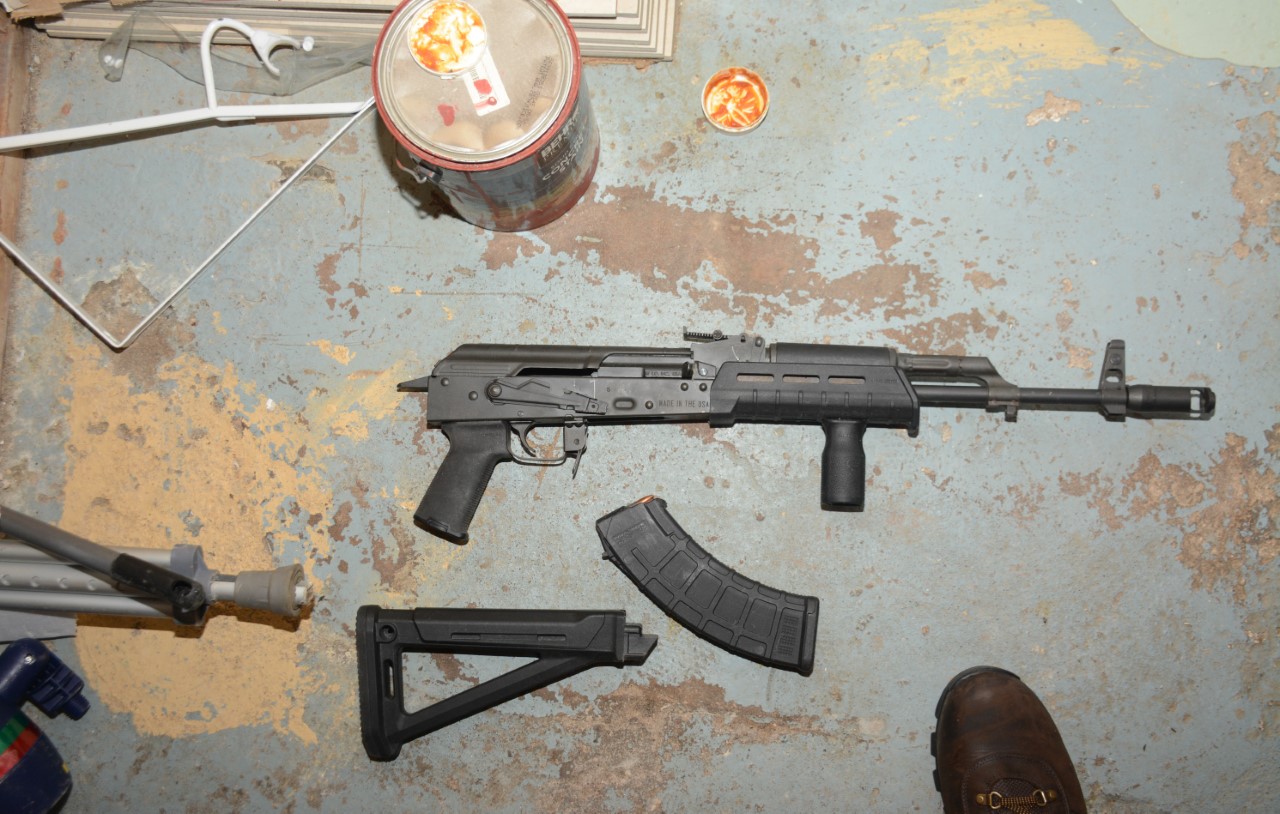 BOSTON – A Massachusetts man was sentenced Tuesday in federal court in Boston for his role in a wide-ranging drug trafficking conspiracy reaching from Boston to Brockton to Cape Cod.

“Cody Goncalves played a major role in running a drug trafficking operation that, for years, fueled violent crime in the community – plaguing the surrounding neighborhood with murder and gunfire,” said United States Attorney Rachael S. Rollins. “Thanks to the collaborative and dogged work between our local, state and federal law enforcement partners, this dangerous drug hub has been shuttered. My office will continue to prioritize protecting our communities and cracking down on drug traffickers and violent offenders. To those who seek to make a living off peddling deadly drugs, let me be clear: you will be identified, prosecuted and held accountable to the fullest extent of federal law.”

“Cody Goncalves was part of the violent drug crew responsible for moving vast quantities of fentanyl and other deadly drugs throughout southeastern Massachusetts. While they turned a profit, people and their families were tormented by the forces of drug use and addiction,” said Matthew Millhollin, Special Agent in Charge for the Homeland Security Investigations New England Field Office. “HSI is committed to dismantling and disrupting drug trafficking operations to stop the flow of drugs into New England. We’re proud to join our partners to announce today’s sentence.”

“DEA is committed to investigating and dismantling Drug Trafficking Organizations and individuals like Mr. Goncalves who are responsible for distributing lethal drugs like fentanyl and heroin,” said Brian D. Boyle, Special Agent in Charge of the Drug Enforcement Administration, New England Division. “Today’s sentence not only holds Mr. Goncalves accountable for his crimes but serves as a warning to those traffickers who are fueling the opioid epidemic with deadly drugs in order to profit and destroy people’s lives. DEA’s top priority is combatting the opioid epidemic by working with our local, county, state and federal partners to bring to justice anyone who distributes this poison.”

In the fall of 2018, law enforcement began investigating a violent Brockton drug crew headed by Djuna Goncalves, Cody Goncalves’s brother. The investigation revealed that the Goncalves brothers worked with others to distribute large quantities of fentanyl, heroin, cocaine, cocaine base and marijuana throughout southeastern Massachusetts from a base of operations on Addison Avenue in Brockton. The investigation also targeted several Boston-based drug suppliers to the Goncalves brothers. Large quantities of heroin, fentanyl, cash and a loaded firearm were seized from Cody Goncalves, who had previously been convicted of unlawful possession of a firearm and who had distributed drugs while on pre-trial release from a state drug charge.

In all, 17 defendants, including Cody Goncalves, were indicted as part of a wide-ranging drug trafficking conspiracy, of whom 16 have now been sentenced. Djuna Goncalves has pleaded guilty to his roles in the conspiracy and is scheduled to be sentenced on June 30, 2022.

The operation was conducted by a multi-agency task force through the Organized Crime Drug Enforcement Task Force, a partnership between federal, state and local law enforcement agencies.