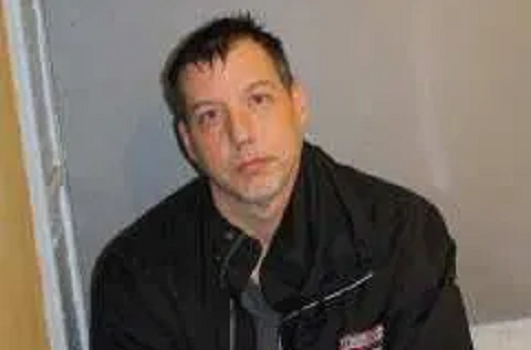 Chief Michael Lyle and the Melrose Police Department reports that a resident is facing an animal cruelty charge after allegedly killing his dog Friday night.

Adam Crook, 44, of Melrose, was arrested and charged with Cruelty to an Animal.

On Saturday, Nov. 23, Melrose Police responded to Mount Zion Road for a report of an incident of animal cruelty. Upon arrival, Melrose Police initiated an on-scene investigation and learned that a neighbor, later identified as Crook, allegedly dragged his dog from his home into his back yard on Friday night.

Through their investigation, Melrose Police determined that Crook, who is known to police, allegedly struck the dog in the head with a large rock multiple times once outside, killing it. Crook then allegedly retrieved a shovel from his home and subsequently buried the dog.

Melrose Police obtained and subsequently executed a search warrant to locate and exhume the dog from the grave.

Melrose Police worked collaboratively on this investigation with federal law enforcement partners and the Animal Rescue League of Boston.

Crook was arrested without incident today and subsequently released on his personal recognizance. He is expected to be arraigned Tuesday, Nov. 26, in Malden District Court.