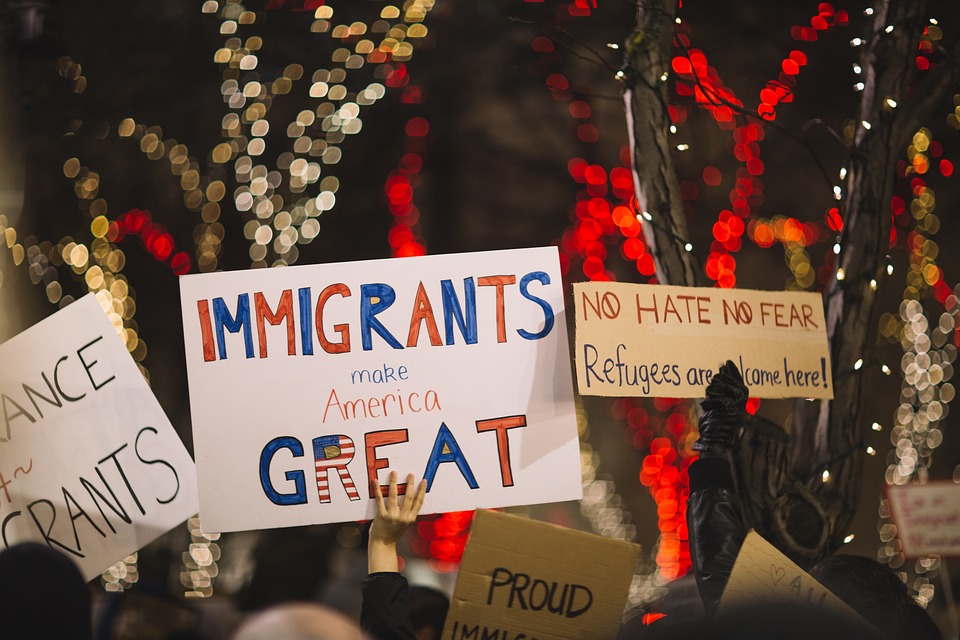 Opponents of the new law making undocumented immigrants eligible to obtain driver’s licenses have filed paperwork designed to let voters decide in November whether to repeal that law or let it stand.

“Filed! The referendum to repeal the drivers licenses for illegal immigrants law passed over the governor’s veto. Let’s repeal the bad law!” Wendy Wakeman tweeted on Wednesday, along with a photo of herself at the state elections division’s offices.

A campaign filed paperwork Monday with the Office of Campaign and Political Finance to create a committee, called “Fair and Secure Massachusetts,” seeking to repeal the law enacted last week over Baker’s veto.

Baker vetoed the bill on May 27, saying the Registry of Motor Vehicles did not have the capacity to verify the identities of immigrants without legal status and arguing that the bill “significantly increases the risk that noncitizens will be registered to vote.”

The House voted 119-36 and the Senate voted 32-8 to override Baker’s veto and make the measure law. To put the question of whether the law should be repealed on the November ballot, petitioners will need to collect at least 40,120 signatures from registered voters, no more than 10,030 of which can come from a single county, in less than three months. The campaign will have until Aug. 24 to submit signatures to local election officials for certification and until Sept. 7 to submit them to Secretary of State William Galvin’s office.

The licensing law reform was a target of frequent jabs at last month’s Republican Party convention in Springfield.