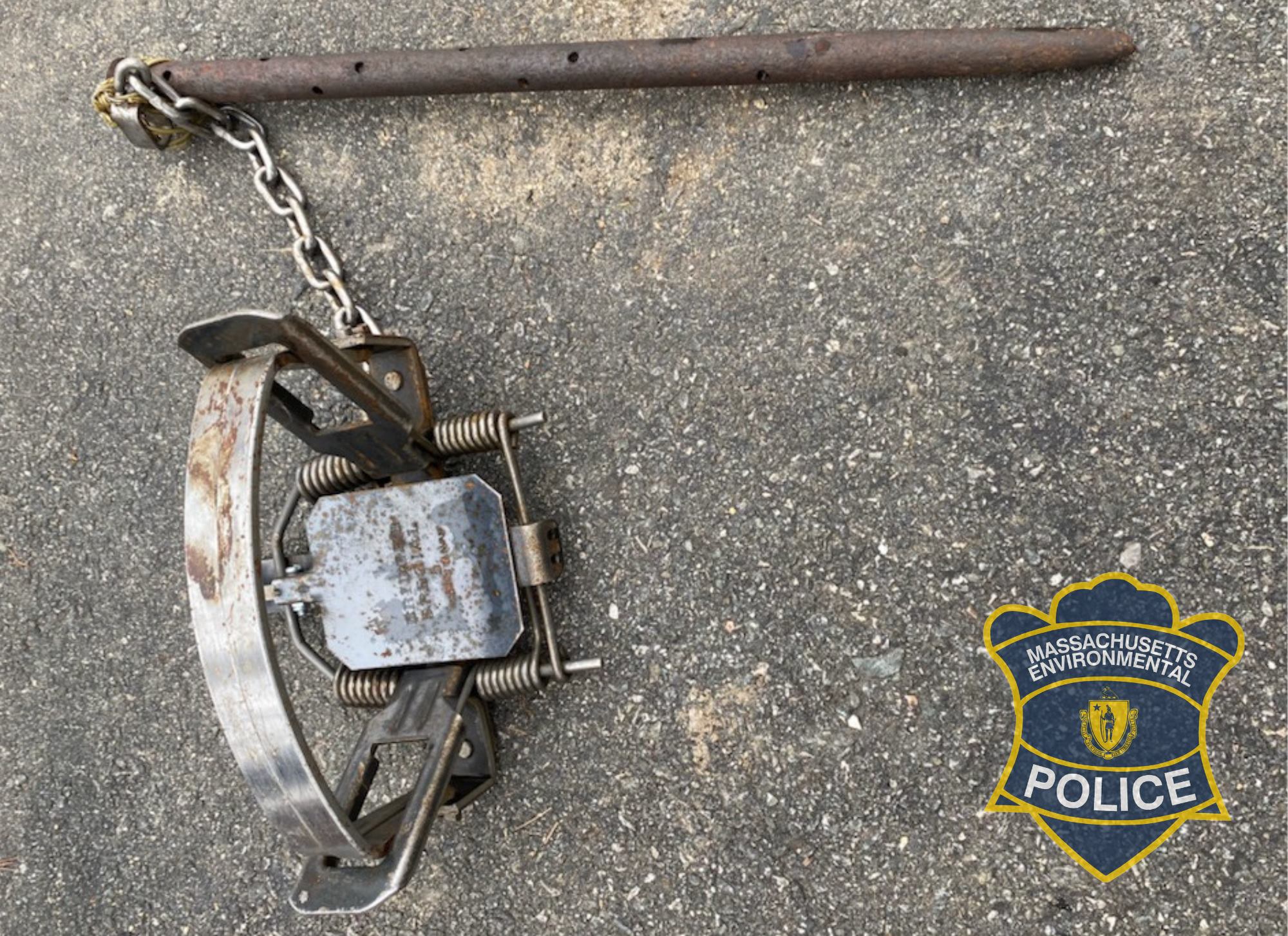 Police are looking for information concerning injuries to a coyote that resulted in the death of the animal.

On Sunday, February 21, 2021, the Massachusetts Environmental Police received a report of a coyote within a residential neighborhood in Fairhaven with a leghold trap attached to its leg. Although the trapping of coyote is legal during the open trapping season in the Commonwealth, the use of leghold traps is strictly prohibited.

Officers tracked the animal, ultimately locating it several miles from where it was originally reported.

According to MEP, due to the significant injuries sustained from the leghold trap, the coyote was put down.

“MEP would like to thank the Fairhaven Police Department for their assistance on the day of the search.”

If you have information regarding this incident, please contact Massachusetts Environmental Police Dispatch at 1-800-632-8075 or online at http://bit.ly/MEPReport. All callers can remain anonymous.