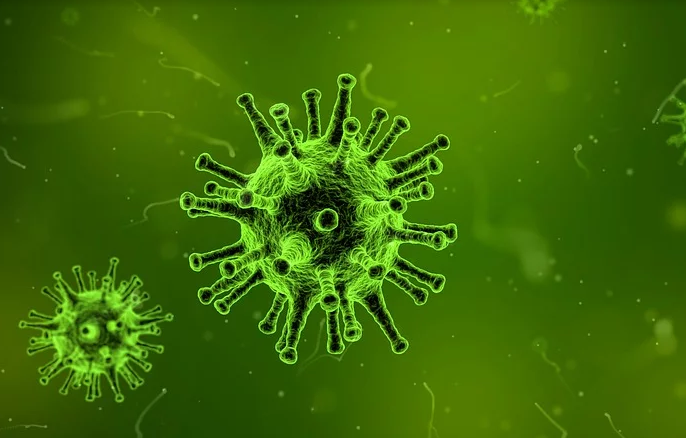 If you are interested in knowing how many cases of COVID-19 have been confirmed in a particular Massachusetts city or town, you are now out of luck.

Fall River’s Director of Health and Human Services, Tess Curran, stated in an 11:00 a.m. press conference at Government Center that the Massachusetts Department of Public Health has directed cities and towns to no longer release new case count numbers of COVID-19.

As of the last update given by the City of Fall River on Thursday, the city had 3 confirmed positive cases.

Marylou Sudders, the Secretary of Health and Human Services for Massachusetts, stated today in a press conference that the state is trying to balance public health and individual privacy and wants to avoid the possibility of people getting bullied. She stated that individuals that had tested positive had previously been outed on Facebook and persecuted.