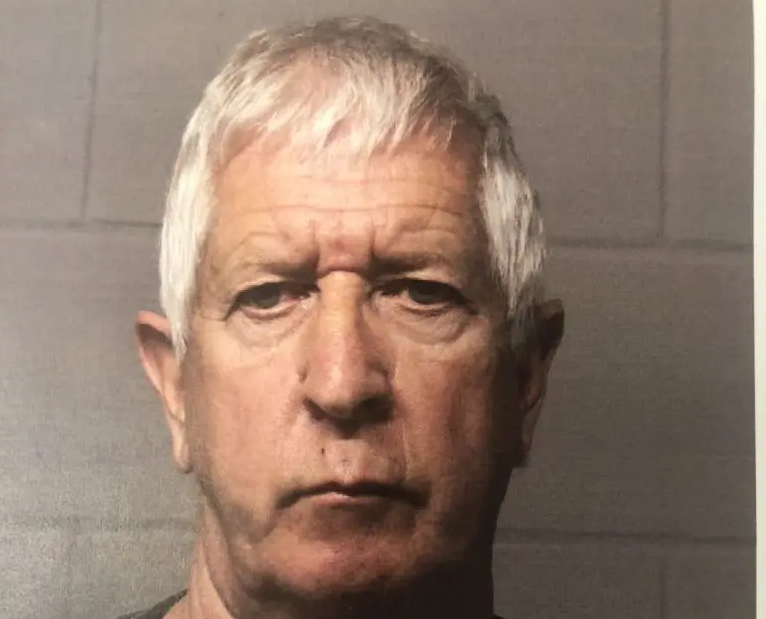 At approximately 8:30 p.m. on Thursday, May 6, Norfolk Police were contacted by the parent of a student who notified them that a gun was observed on a school bus by King Philip Middle School students after dismissal as kids were getting on the bus.

Through the police investigation, including interviews with witnesses and reviewing surveillance footage from the bus, officers determined that the gun was found on a seat in the back of the bus as students were boarding. It was determined that no student touched the gun.

The bus driver heard a commotion among children in the back of the bus and allegedly took the gun and put it in his pocket. The driver then continued on his route and did not report the incident to police or school officials. There were about a dozen middle school students on the bus at the time.

Today, police interviewed the suspect and determined that it was indeed a firearm owned by him and placed him under arrest. David Tripp, 65, of Norfolk, was arrested at his home on Friday afternoon without incident.

Tripp was charged with Reckless Endangerment of a Child, Improper Storage of a Firearm Near a Minor, Intimidation of a Witness/Juror/Court Official, and Carrying a Firearm on a Campus.

“I want to commend our officers for their sense of urgency in conducting a thorough investigation, leading to this arrest,” Chief Stone said. “We are extremely fortunate that no children were injured as a result of the suspect’s reckless and dangerous conduct.” 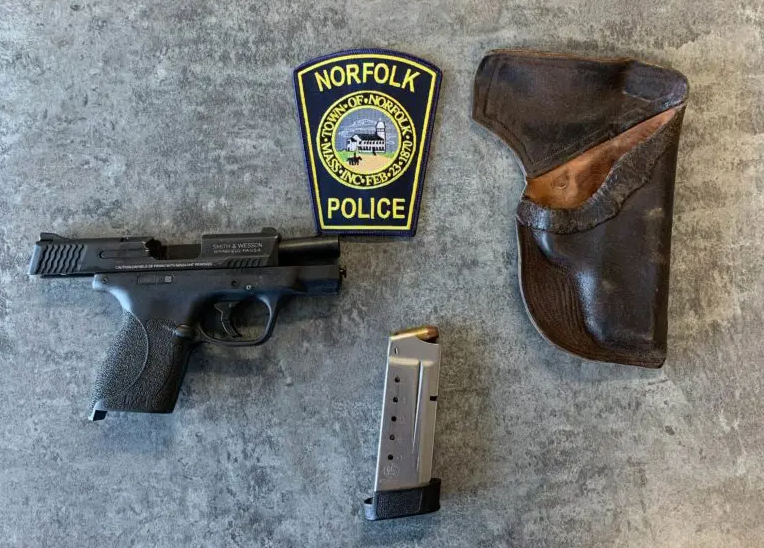 “This is a deeply disturbing situation in which an employee entrusted with the care and transportation of school children allegedly put them in danger by not only carrying a firearm on a school bus but being so reckless as to lose it and allow a child to find it,” Superintendent Zinni said. “This was an incredibly dangerous situation that could have turned tragic in the blink of an eye.”

The bus driver has a License to Carry a Firearm, which will be immediately suspended by Chief Stone. Police will seize any and all firearms in his possession.

Both school districts require that all bus drivers undergo a criminal background check before being hired by the bus company.

“I was horrified to learn about this incident and it is unconscionable that a person would bring a firearm onto a school bus full of children, let alone someone whose care of those children had been entrusted to them,” Superintendent Allardi said. “I am furious, as our parents and community members should be, and we will be reviewing our contract with the bus company and at the very least demanding the driver’s termination.”

School administrators will be in contact with the families of all students who were on the bus and school counselors will be made available for students next week.

The driver has been banned from transporting children of both districts. His employment status is a question for the bus company, his employer.

Police identified the firearm as a Smith & Wesson .45 caliber. When it was confiscated at his home today, it was loaded with seven rounds, but did not have a round in the chamber.

Tripp was transported to the Norfolk Police Department and will likely be arraigned Monday in Wrentham District Court.