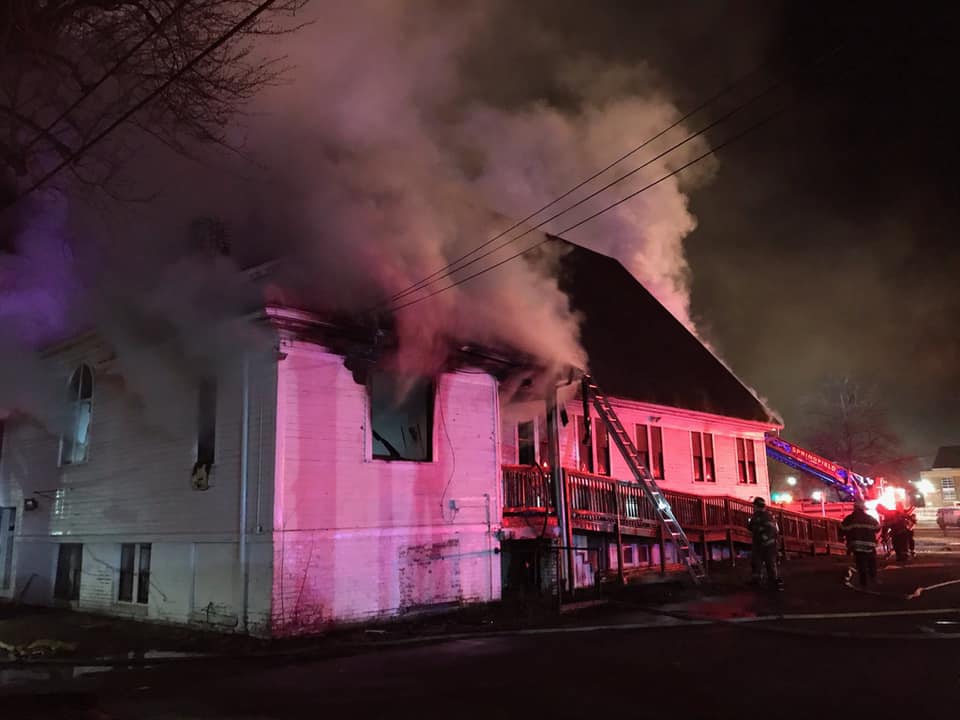 BOSTON – A Maine man was charged Thursday in federal court in Springfield in connection with setting the Dec. 28, 2020 fire that destroyed a predominately Black church in Springfield, Mass.

Dushko Vulchev, 44, of Houlton, Maine, was charged by criminal complaint with four counts of damage to religious property involving fire and one count of use of fire to commit a federal felony. Vulchev is currently in state custody and will make an initial appearance in federal court in Springfield at a later date.

The Martin Luther King, Jr. Community Presbyterian Church in Springfield, Mass. has a primarily Black congregation, and the church is named in honor of civil rights leader Dr. Martin Luther King, Jr. According to court documents, an intentionally set fire caused extensive damage to the church in the early morning hours of Dec. 28, 2020. In court documents, the government alleges that Vulchev set the Dec. 28 fire. The government also alleges that Vulchev is also responsible for several other fires set on church property and for a series of tires slashings on church property and in the surrounding area. The additional fires alleged include a fire at the backdoor of the church on Dec. 13, 2020 and two additional fires near the rear door of the church on Dec. 15, 2020. Investigation, including the review of security video and location data from Vulchev’s mobile telephone, showed Vulchev at or near the scene of many of the alleged crimes, including the Dec. 28, 2020 fire that severely damaged the church

The charge of damage to religious property involving fire provides for a sentence of up to 20 years in prison, three years of supervised release and a fine of up to $250,000. The charge of use of fire to commit a federal felony provides for a sentence of at least 10 years in prison, in addition to any sentence received for the other charged crimes. Sentences are imposed by a federal district court judge based upon the U.S. Sentencing Guidelines and other statutory factors.