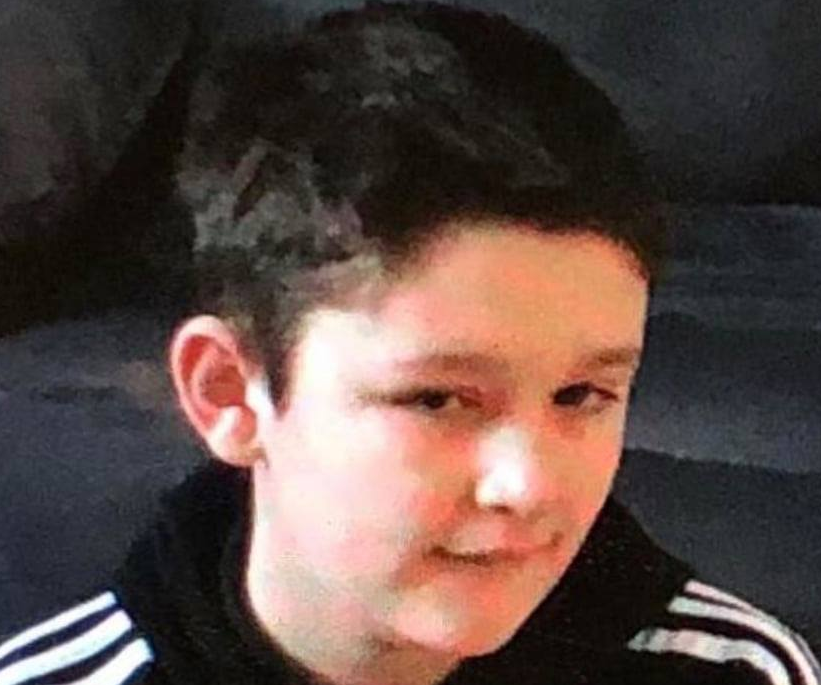 On Wednesday, April 14, 2021 the Chicopee Police Department Underwater Response Team was actively conducting a search of the Chicopee and Connecticut Rivers as part of an ongoing search and recovery operation for a missing boy from Chicopee.

The victim was transported to the Hampden County Medical Examiner’s Office, and has been identified as Aiden Blanchard, 12, of Chicopee.

Aiden was last seen Friday, February 5, 2021 at approximately 11:30 a.m. as he was walking in the Willamansett area of Chicopee, near Old Field Road, and was believed to be heading in the direction of the Medina Street boat launch along the Connecticut River.

The investigation is ongoing and is being conducted by the Chicopee Police Department and the Massachusetts State Police assigned to the Hampden District Attorney’s Office.