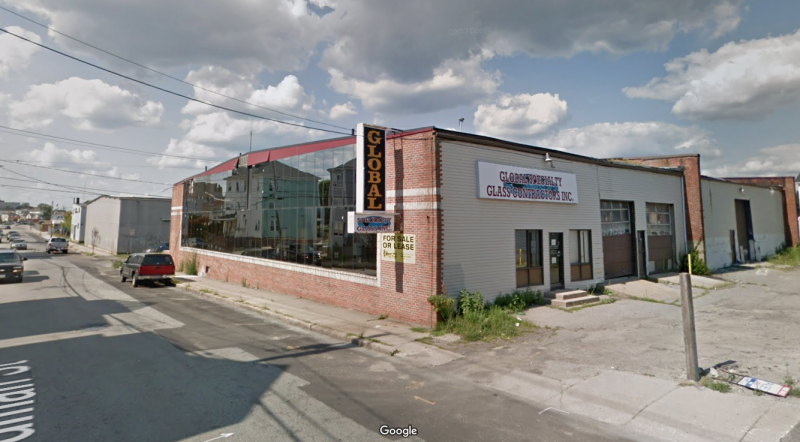 BOSTON – The former owner of a now closed Fall River-based glass company pleaded guilty in federal court in Boston on March 11, 2019, to charges that he failed to report and pay over to the IRS taxes he had withheld from his company’s employees.

Moses Rapoza, 83, of Lakeville, pleaded guilty to one count of filing a false tax return and 11 counts of failing to pay over to the IRS the taxes he withheld from employee wages. U.S. District Judge Richard G. Stearns scheduled sentencing for June 13, 2019.

Rapoza was described as the former owner and operator of Global Specialty Glass Contractors Inc., a glass installation business previously located in Fall River. For every calendar quarter from 2011 through 2014, Rapoza withheld income taxes and Federal Insurance Contributions Act (FICA) taxes from wages he paid to his employees, but failed to pay those taxes to the IRS on behalf of the employees. In addition, Rapoza filed a false Form 941 tax return with the IRS, knowing that it understated the amount of wages he had paid to employees.