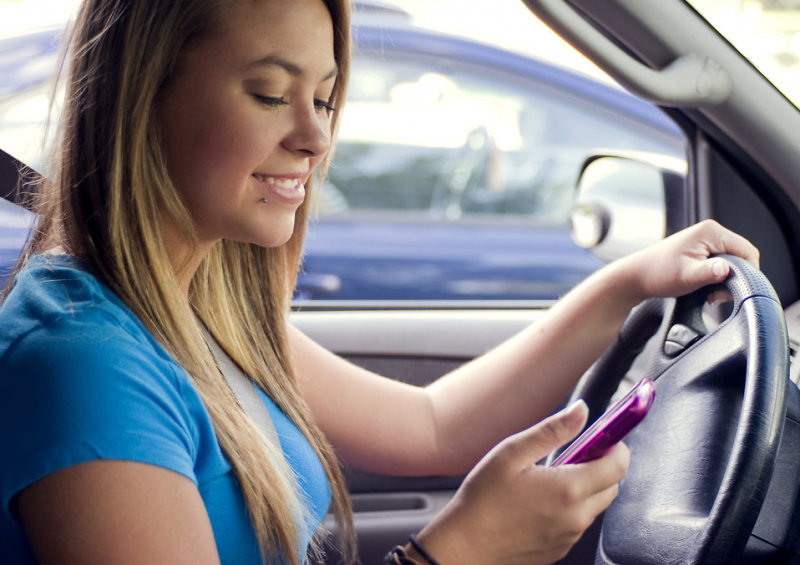 WASHINGTON, D.C. (May 30, 2018) –More than 1,050 people were killed in crashes involving a teen driver in 2016 during the 100 Deadliest Days, the period between Memorial Day and Labor Day. That is an average of 10 people per day – a 14 percent increase compared to the rest of the year, according to data analyzed by the AAA Foundation for Traffic Safety. As school lets out for summer, AAA stresses the importance of preparing and educating inexperienced teen drivers for some of the most dangerous driving days of the year.

“The number of fatal crashes involving teen drivers during the summer is an important traffic safety concern and research shows that young drivers are at greater risk and have higher crash rates compared to older and more experienced drivers,” said Dr. David Yang, AAA Foundation for Traffic Safety executive director. “Through education, proper training, and involvement of parents, we can help our young drivers to become better and safer drivers, which in turn keeps the roads safer for everyone.”

Speed and nighttime driving are significant factors contributing towards the number of crashes, and subsequently fatalities, involving teen drivers during the 100 Deadliest Days (statistics based on 2016 NHTSA FARS data as analyzed by the AAA Foundation):

“Not only are risks, like nighttime driving, a particular danger to young drivers, nearly every state also has a law restricting how late teens may be out on the roads,” said Richard Romer, AAA Manager of State Relations. “This is a timely reminder for parents to be actively involved in their teen’s learning-to-drive process, understanding the risks and to be educated on their state’s teen driving law.”

In preparation for the dangerous summer driving period, AAA encourages parents to educate their teens and themselves about risky driving behavior.  Parents should: