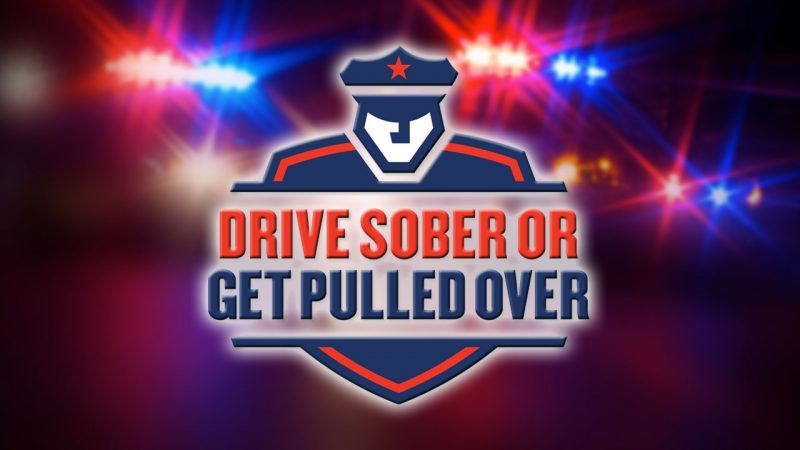 The New Year’s holiday is typically one of the deadliest of the year, which is why Colonel Ann C. Assumpico, Superintendent of the Rhode Island State Police and Director of the Department of Public Safety, is encouraging all to celebrate safely this weekend.

A study by the National Highway Traffic Safety Administration found nearly 54 deaths per day attributed to drunk drivers over the New Year’s holiday from 2001 through 2005, as compared to an average of 36 alcohol-related fatalities on other days of the year.

The Rhode Island State Police have added patrols throughout the weekend as part of the national Drive Sober or Get Pulled Over campaign. Troopers will be strictly enforcing all laws regarding driving under the influence of alcohol or drugs, as well as distracted driving, aggressive driving and speeding.

“We will do everything we can to help keep roadways safe during the holiday weekend, but we need Rhode Islanders to do their part, too,” Colonel Assumpico said. “Do not drink and drive. Do not let family and friends drink and drive. In addition, call 911 if you see someone driving who appears to be under the influence of alcohol or drugs so we can get those drivers off the road.”

• Before going out to a party or event, arrange for a safe ride home. Select a designated driver or make arrangements to use a ride-sharing service or public transportation to get around.

• If you are hosting a party or event during which alcohol will be served, do not allow your guests to drive under the influence of alcohol or drugs. Help them arrange a safe and sober ride home.

• Make sure to wear your seatbelt, whether you’re a driver or a passenger. It is your single best defense against crashes, including those with impaired motorists.

• If you spot someone who appears to be operating a motor vehicle under the influence of alcohol or drugs or in a dangerous manner, call 911 as soon as it is safe to do so.

Massachusetts State Police have also stated that they are increasing their effort to spot drunk drivers by utilizing their regular patrols and setting up two checkpoints.