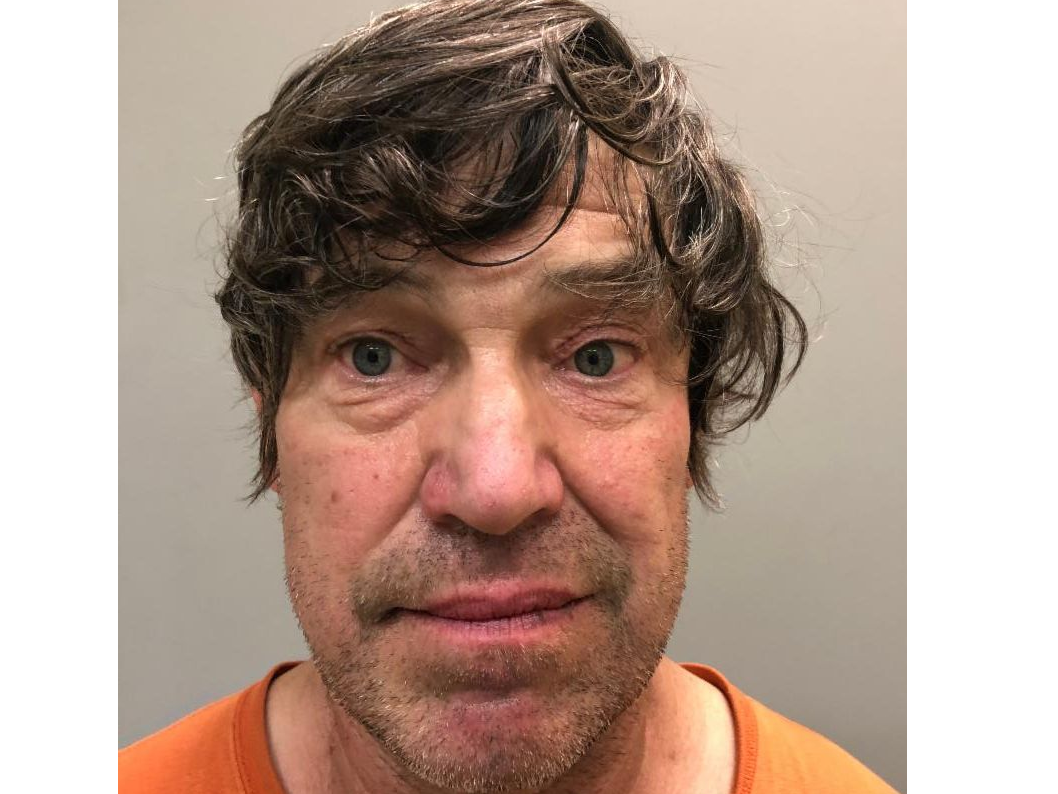 Michael “Bird” Witherell, 59, of 336 Child Street, Apartment #2, Warren, Rhode Island was arrested for possession of child pornography. The investigation was initiated by the RI ICAC Task Force after they received a cyber tip from the National Center for Missing and Exploited Children (NCMEC) reporting that a Rhode Island resident was transmitting files that contained child pornography. Subsequent investigation determined that the internet connection at 336 Child Street, Apartment #2, Warren, was used to access/possess child pornography.

Detective Commander Major Timothy G. Sanzi stated, “This investigation is ongoing and anyone with further information regarding Mr. Witherell is encouraged to contact the Rhode Island State Police/Internet Crimes Against Children Task Force at (401) 921-1170.”

Witherell will be arraigned on the charges at Sixth Division District Court this afternoon. A person found guilty of Possession of Child Pornography may be subject to a fine of not more than five thousand dollars, or imprisoned not more than five years, or both.