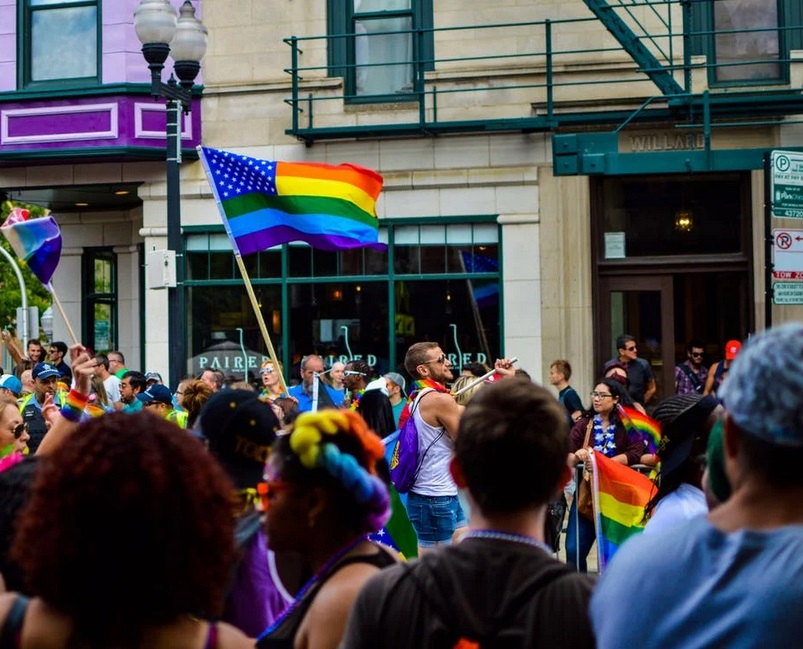 Little Compton, RI–May 24th, 2022—On Thursday May 19th, the Little Compton Town Council in a 3 to 2 vote, reversed its prior approval to raise the Pride flag over town hall on June 1st to commemorate and celebrate the town’s Second Annual Pride Celebration. The queer community has long suffered from the hate preached, taught, and perpetuated throughout our nation’s political establishment for decades. Even now, the rights and freedoms of the queer community are under attack, and we continue to see actions like that of Little Compton unfold nationwide. Actions that are no less than the remnants of a time when members of the LGBTQ+ community were spit on, assaulted, and cast aside like societal undesirables.

For over two decades, the Little Compton Town Council has permitted the flags of other groups and communities to be raised without question or concern. For the first time in June of 2021, the town council had approved the request to raise the Pride Flag in a unanimous vote as long as it conformed with the proposed flag ordinance which was at the time under consideration.

The three conservative members of the Little Compton Town Council have exposed their bigotry and hate. They have used antiquated concepts of community and their own personal bias in a failed attempt to silence the Queer Community of Little Compton. But the LGBTQ+ community is strong, loud, and we are many. We refuse to sit idly by while political leaders abuse and misuse the power of their office to suppress our voice and erase our PRIDE.