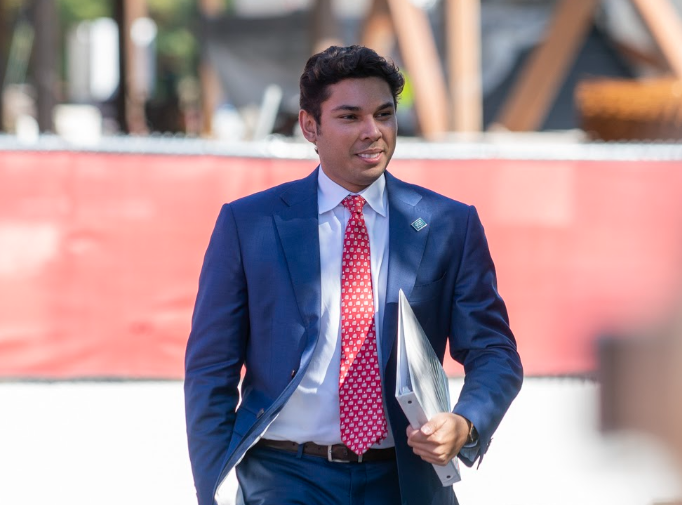 Former Fall River mayor Jasiel Correia II will get to spend the holidays out of prison after a judge granted an extension Wednesday.

The prosecution had filed an opposition Thursday to Correia’s request to postpone the date.

The former mayor had requested that the Court continue his surrender date for 30 days, to January 3, 2022.

Correia asked for the extension to continue providing assistance to his family’s restaurant through the busy holiday season.

Correia’s motion for continued release during his appeal remains pending.