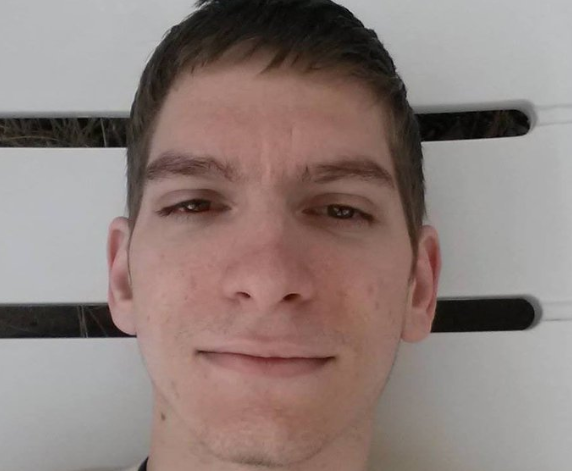 Warren Anderson, 27, of Lowell and Harvard, was sentenced by U.S. District Court Judge Allison D. Burroughs to 45 months in prison and five years of supervised release. In July 2019, Anderson pleaded guilty to one count each of receipt and possession of child pornography.