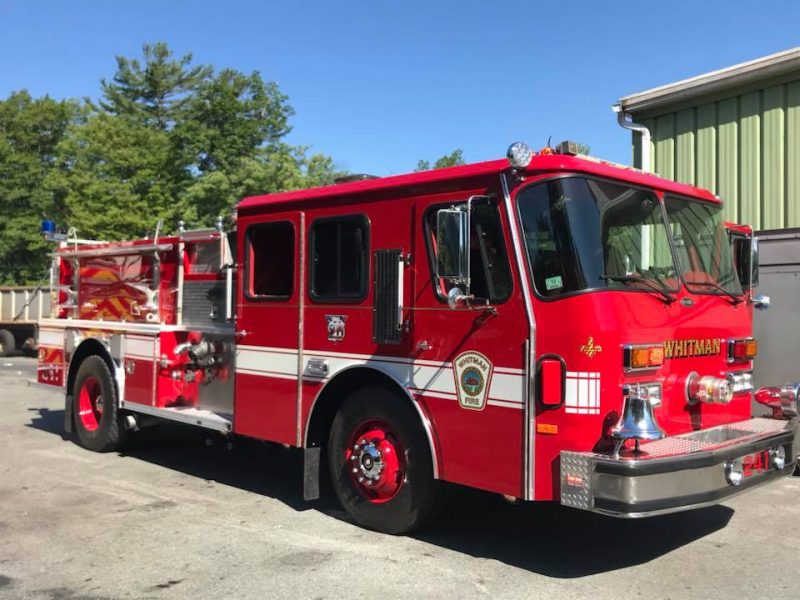 A third-floor resident of the home, located at 97 Linden St., called 911 at 8:08 p.m. Monday to report a fire on the second floor of the building. Upon arrival, firefighters had flames visible from the windows.

Firefighters made an aggressive interior attack and were able to limit the damage to the second floor, however all three units were rendered uninhabitable for the time being.
After battling the flames, firefighters were able to re-enter the home and remove the already wrapped Christmas presents from all three apartments. The residents of the three apartments are reported to be staying with relatives.

“Firefighters worked quickly to limited the damage, and I am very proud that we were able to save a bit of Christmas for these families who have been put out of their homes tonight,” Chief Grenno said.

Chief Grenno estimated the damage at $100,000. None of the residents were home at the time of the fire and no one was injured.

Firefighters from Hanson, East Bridgewater, Abington and Rockland provided mutual aid to Whitman. The origin and cause of the fire are under investigation.