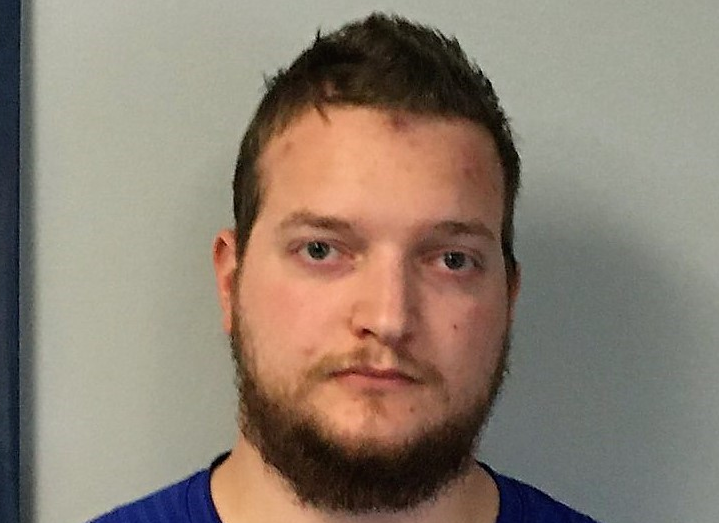 In an update from a previous story, a father has been charged concerning an incident where his 2-year-old child reportedly shot a gun.

On May 17 at approximately 2:30 p.m., the Sagadahoc County Sheriff’s Office arrested Ian Carr, 25, of New Meadows Road, West Bath, ME, on a warrant for one count of Endangering the Welfare of a Child, a Class D offense. The arrest was made at the Sagadahoc County Courthouse after Carr agreed to turn himself in.

According to the Sheriff’s Office, the arrest is the result of an investigation of a 2-year-old boy who discharged a firearm in the bedroom of his parents on the morning of May 12 while they were asleep. The weapon, a Glock 9mm semi-automatic pistol, had been left on a night stand and not in its holster. As a result of the shot, the boy’s mother, Carrie Savoie, 22, sustained a leg injury and Carr, the father, was struck in the back of the head by two bullet fragments. The parents were initially treated at Mid Coast Hospital in Brunswick and later transferred to Maine Medical Center in Portland. Both were released on Thursday, May 13. The 2-year-old boy sustained facial contusions as a result of the recoil of the weapon. Also present in the room was a 3-week old infant boy who was not injured.

Carr was released on personal recognizance bail with a court date for his arraignment on August 10, 2021, at the West Bath District Court. Bail conditions include no possession of weapons, including firearms and knives. He must adhere to all requirements around the visitation of his children as set forth by the Maine Department of Health and Human Services, and he may not return to 109 New Meadows Road. The children are currently in the custody of family members.

According to Sheriff Joel Merry, “The seriousness of this incident must be underscored. This situation could easily have been fatal. The carelessness is astounding. However, current law only allows for a misdemeanor offense to be charged. Every owner of any firearm must be responsible for the safe keeping of their weapons when children are present in the home, particularly inquisitive, young children.”