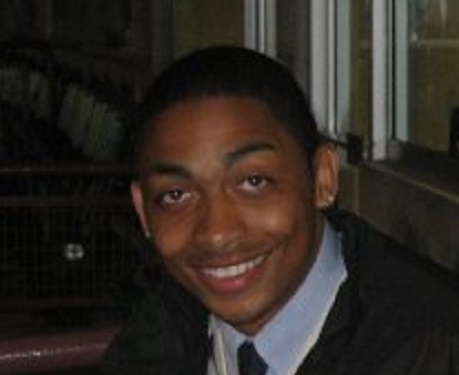 The family of a Fall River man who died after being shot by police, has threatened to sue the City of Fall River for over $50 million if they do not receive information that they say they have requested and have not been given.

In a letter addressed to Mayor Paul Coogan, Corporation Counsel Alan Rumsey, Police Chief Paul Gauvin, and City Clerk Alison Bouchard, Attorney Donald Brisson, on behalf of the Estate of Anthony Harden, requested any reports the City has regarding the shooting and death of Harden and the arrest and imprisonment of Anthony Harden’s brother, Antone Harden after the shooting.

Brisson claims that information he has obtained proves that Anthony Harden did not have a knife in his hand at the time he was fatally wounded, nor did he attack an officer with a knife. The investigation into Harden’s death stated otherwise.

In April, the details of the investigation by the Bristol County District Attorney’s Office revealed that “based on a review of the law and all the facts and circumstances related to this incident, there is no basis to conclude that either Fall River Police Officer committed a crime. The fatal shooting of Mr. Harden by a Fall River Police Officer was a justified use of deadly force in response to Mr. Harden’s violent and repeated armed assault on the male police officer.”

The letter also states that the female officer who shot Harden should not have been allowed to respond to domestic violence calls without being evaluated for duty, receiving treatment, counseling and be re-evaluated due to a domestic violence history.

Brisson also believes the Fall River Police Department was negligent by failing to provide the officer with a taser at the time Harden was fatally shot.

“Despite neither having committed a crime nor being suspected of committing a crime, Antone was handcuffed and forced to leave the apartment.”

Brisson stated in the letter that if a response has not been received within six months, a civil complaint will be filed for $50,500,000.

The conclusion of the report released in April by the Bristol County DA states that the shooting of Harden was justified.