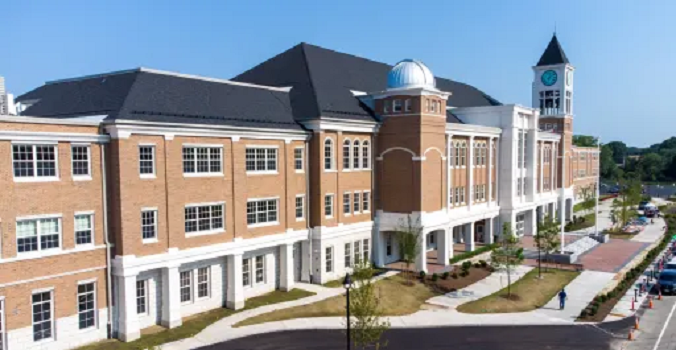 Durfee High School had an increased police presence and safety checks on Wednesday after a reported threat to the school.

According to a statement, Interim Superintendent, Maria Pontes was notified late last night that a student shared a screenshot of a threatening post and that the post was circulating on Instagram.

The Fall River Police Department was reportedly contacted immediately and they launched an investigation.

The statement went on to say that the post and the page where the post was located were immediately taken down. It was also confirmed that the posting was made outside of Massachusetts and the Fall River Police Department deemed that it was not a credible threat which kept the school open.

The school will continue increased police presence and will be conducting morning safety checks on random days.

If the post is traced back to a Fall River Public Schools student, that individual will be criminally charged and face disciplinary action, according to FRPS.

The statement concluded by stating that safety of the students and staff continues to be their priority.

“We will continue to collaborate with our partners, The Fall River Police Department, as issues of this nature come up and respond in a way that balances public safety with your child’s educational needs. We thank you all for your continued support.”