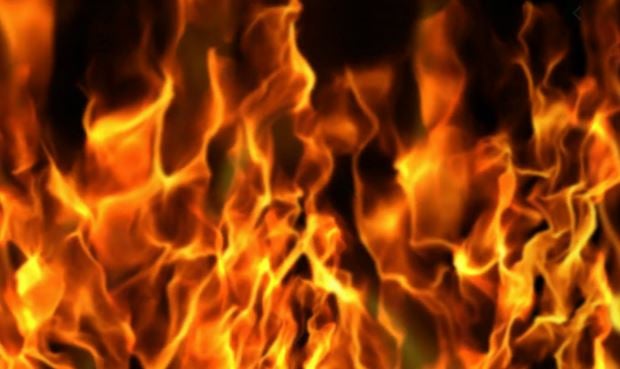 Two Fall River police officers rescued a woman from a burning car after a crash in the city last week.

According to Sgt. Moses Pereira, on Thursday, just after 11:15 p.m., Officers Nicholas Soule and Felicia Melo of the Fall River Police Department responded to Heritage State Park for an automobile accident.

Upon arrival, officers discovered that a white Honda Civic had struck a fire hydrant among other items at the entrance to Heritage State Park. According to witnesses, the operator of the vehicle remained trapped inside. The front end of the vehicle was fully engulfed in flames, and the operator, a 21-year-old woman was unresponsive. Officers observed that the fire was making its way towards the passenger compartment of the vehicle. To prevent any further injury to the occupant, Officers Soule and Melo were able to safely free her from the vehicle as she regained consciousness.

The Fall River Fire Department arrived shortly after the rescue and extinguished the fire.

The operator of the motor vehicle was transported to a local hospital for treatment.

The accident is under investigation by the Massachusetts State Police.