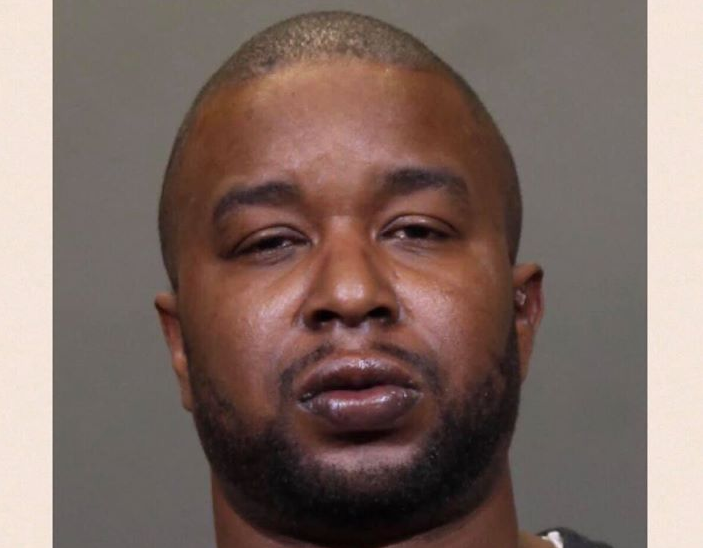 A suspect wanted for murder in Columbus, Ohio, was captured this morning in Fall River in a joint operation by Massachusetts State Police, the United States Marshals Service, and Fall River Police.

Troy Duncan Capers II, 37, was taken into custody at an apartment at 19 Cook Street.

The arrest came after US Marshals in Ohio developed information that Capers had fled to Massachusetts. Troopers assigned to the Massachusetts State Police Violent Fugitive Apprehension Section (MSP VFAS) and US Marshals in Boston (USMS) developed leads on three potential addresses in Fall River where Capers might be staying. MSP VFAS, USMS, Troopers assigned to the MSP Special Tactical Operations Team, Fall River Police, and Parole Officers set up surveillance on the three addresses.

Shortly after 6:20 a.m. today, one of the apprehension teams located Capers at the Cook Street apartment and made the arrest.

Upon arrival, officers found an injured male, lying on the ground, suffering from an apparent gunshot wound. That male, 27-year-old Joseph Edward Fisher, was transported to Grant Medical Center where at 2:23 a.m. he was pronounced deceased.

Initial investigation revealed that the Capers had been involved in a minor altercation with patrons of the bar earlier in the night & left the area, however returned to the bar armed with a handgun.

Witnesses stated the Capers produced the weapon, shot the victim, then fled the area.

Capers was expected to be arraigned in Bristol County today as a fugitive from justice. Prosecutors will work with Ohio authorities to arrange the suspect’s rendition to answer to the homicide charge in that state.