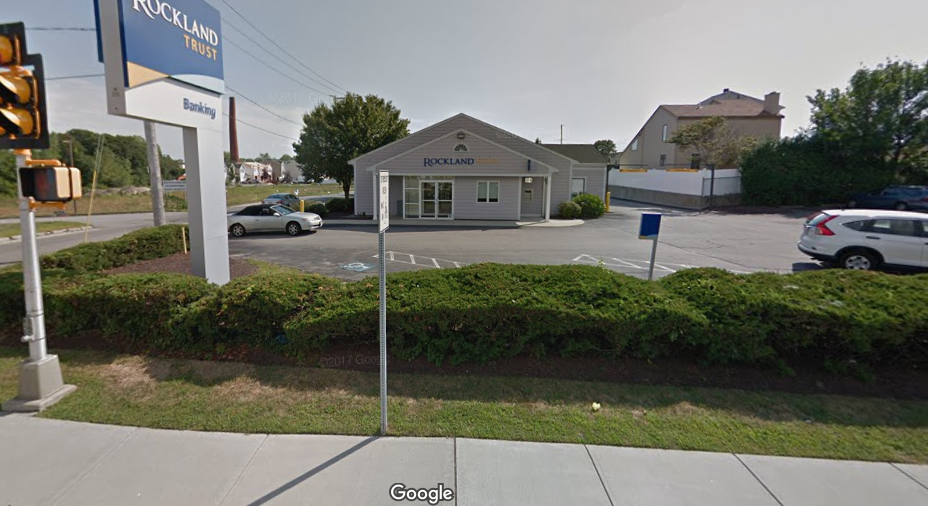 According to Detective John Robinson, Mathew Pattee, 34, has been identified and arrested for the bank robbery that occurred at approximately 3:35 p.m. on Tuesday at the Rockland Trust Bank located at 855 Brayton Avenue.

Investigators recovered a gray Ford Fusion which is the alleged vehicle used in the robbery.

There was also a search warrant executed at a Pleasant Street address by Fall River police. Some cash and clothing were recovered.

Robinson stated that prior to leaving the bank, Pattee grabbed his right hip when he was confronted by a worker, giving the impression that Pattee had a weapon.

A mugshot has yet to be released due to the fact that the incident is still under investigation by authorities.