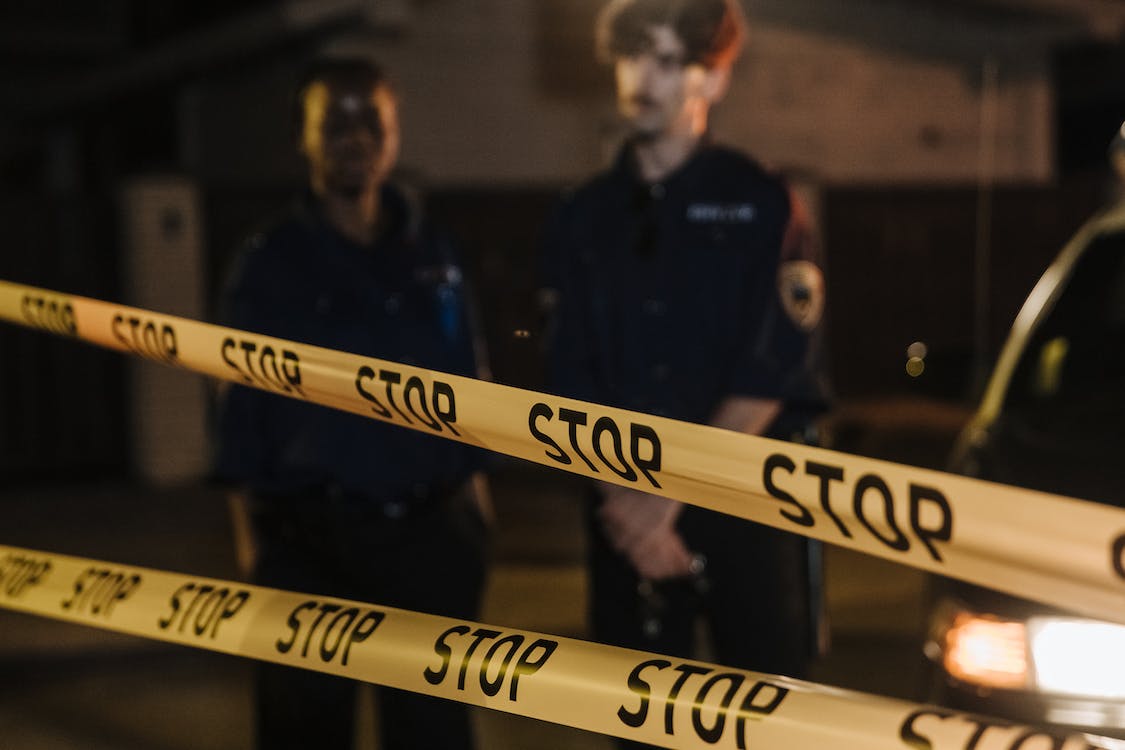 A person has been rushed to the hospital after a shooting that took place in Fall River on Saturday.

According to scanner transmissions, a call came in just after 5:45 p.m. for multiple shots heard in the area of 15 St. Joseph Street. It was determined that a man was shot, possibly in the back.

A witness told Fall River Reporter that he was in his living room when he heard about 5 to 6 shots. Upon opening his window, he saw a man walking towards his truck holding his chest with a bystander helping him. The victim took 4 more steps and collapsed saying he couldn’t feel his back.

The victim was transported to St. Luke’s Hospital.

Pereira stated that detectives assigned to the Major Crimes Division and Crime Scene Unit are on scene assisting with the investigation.