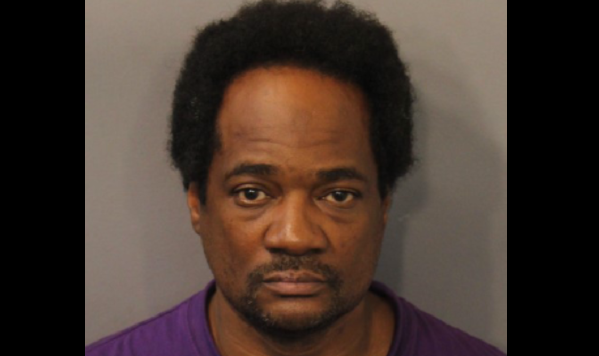 Fall River Police have arrested a city man on a long list of gun and drug charges.

According to Captain Barden Castro, on Friday, members of the Fall River Police Department Vice Gang and Intelligence Unit along with members of the Drug Enforcement Agency were armed with a search warrant for a residence in the 300 block of County Street in Fall River. Due to the circumstances involved, the department’s Emergency Services Unit assisted in making entry to the residence.

Once inside the home, a search by detectives, as well as police K-9s, resulted in the discovery of suspected marijuana (1357 grams), chocolate bars with listed ingredients being psychedelic mushrooms (37 bars), suspected fentanyl (151 grams), suspected oxycodone pills (2), and $2,203.25. The target of the search warrant, 52-year-old William Lagrant, was placed under arrest. 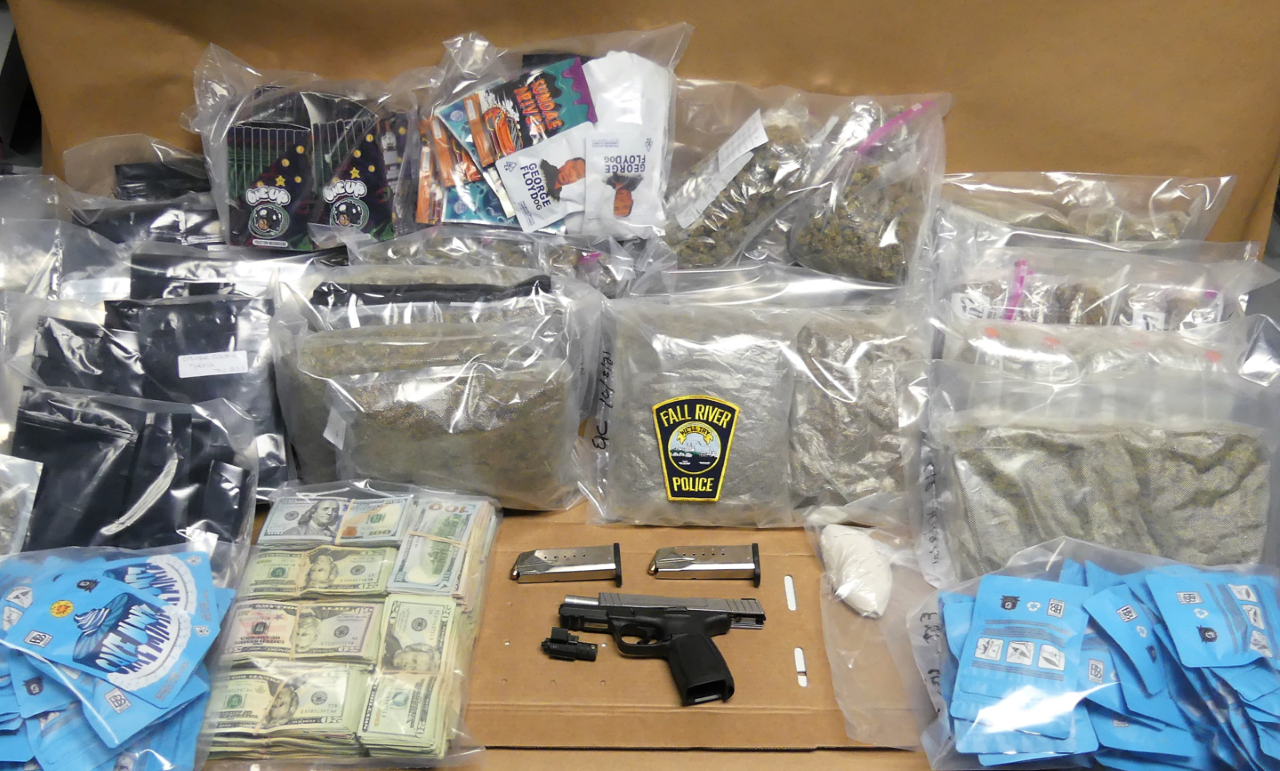 Detective’s also applied for and received a search warrant for a storage container belonging to Lagrant.

During that search $77,572 was seized along with marijuana (8319 grams) and a Smith and Wesson .40 caliber firearm, ammunition, and two loaded 14 round magazines. It was later learned that the firearm had been reported stolen from Pennsylvania.

Lagrant was charged with the following offenses: