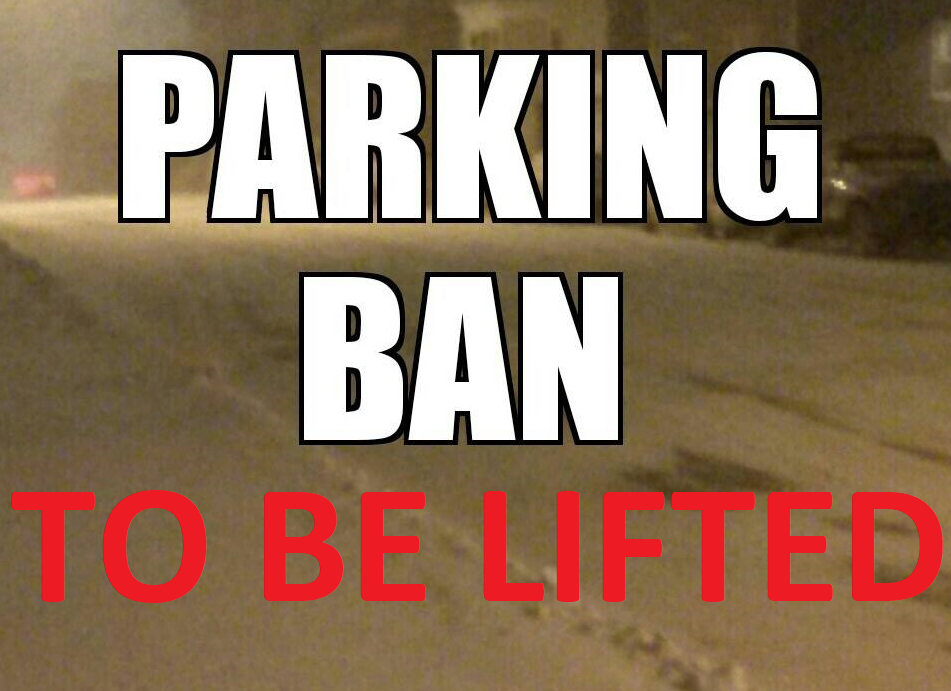 For Fall River, parking is only allowed on the north side of city streets that run east and west and on the west side of streets that run north and south. Parking is allowed, unless posted, on both sides of any street that is divided by a traffic median. Parking against a median is prohibited. Parking is not allowed within 20 feet of a corner to allow access for snow removing vehicles. Parking is available at the following locations until the ban is no longer in effect:

Residents are reminded of the following:
• Saving parking spots by placing furniture or household objects in the street is prohibited by law. Placing objects in the street to reserve a parking spot is punishable by fine.
• It is the responsibility of each homeowner to clear sidewalks of snow. Failure to do so is punishable by fine.
• Do not throw snow into the street.
• If there is a fire hydrant located near your property, please ensure that it is cleared so that emergency services can access the hydrant if needed.
• If you are willing to volunteer to clear sidewalks for sick, disabled or elderly residents, please contact the Mayor’s office at 508-324-2600 or 508-324-2601.