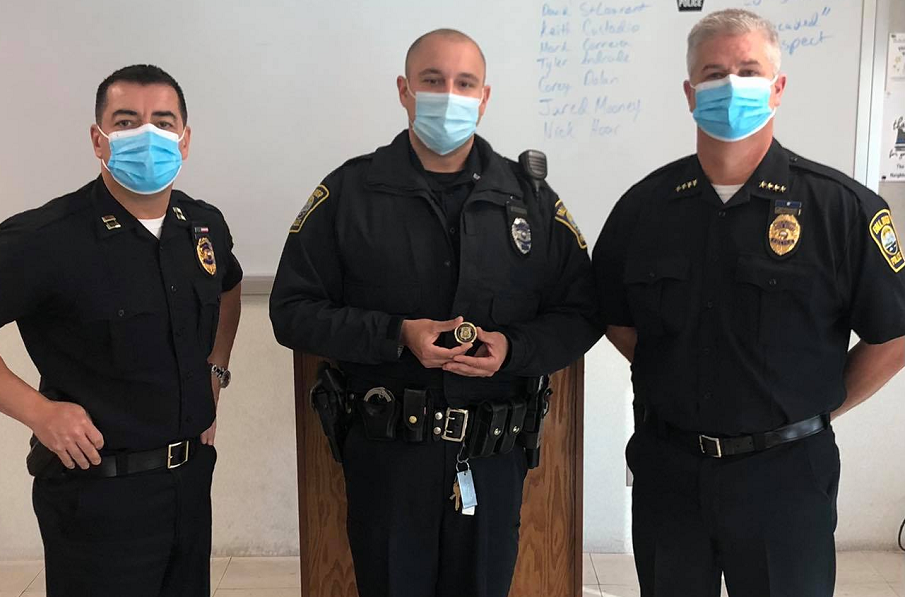 A Fall River officer was given award after committing a selfless act to brighten a child’s day.

Chief Cardoza earlier Wednesday morning presented Officer Chris Rocha with a “Guardian Coin”. This coin is presented by the Chief as formal
recognition for an officer demonstrating the guardian mindset and exceptional service.

According to FRPD, Officer Rocha last month encountered a youth in the city because of unfortunate circumstances. The child was not a suspect in any crime, but instead was impacted due to unfortunate events.

Officer Rocha along with Officer Keith Pires began speaking with the boy and through simple conversation, discovered it was the child’s birthday. They asked the child what he was looking to get for his birthday and he expressed his desire for a PlayStation, but had not received one. Officer Rocha and Pires instantly collaborated and afterward went to purchase a PlayStation for the child. They later delivered it to him for his birthday.

This act of kindness went unnoticed by Chief Cardoza as both Officer Rocha and Pires were not looking for recognition, but they were looking to just brighten the day of a Fall River resident.

“They turned an unfortunate incident into a positive one as best as they could by fulfilling the child’s wish.”

Not pictured is Officer Keith Pires, who did not want public recognition and is a 32 year veteran of the department 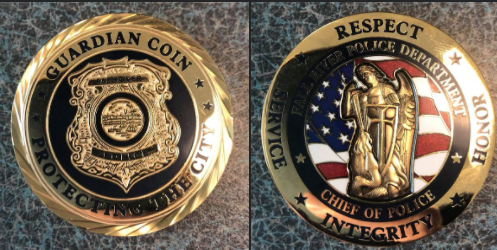