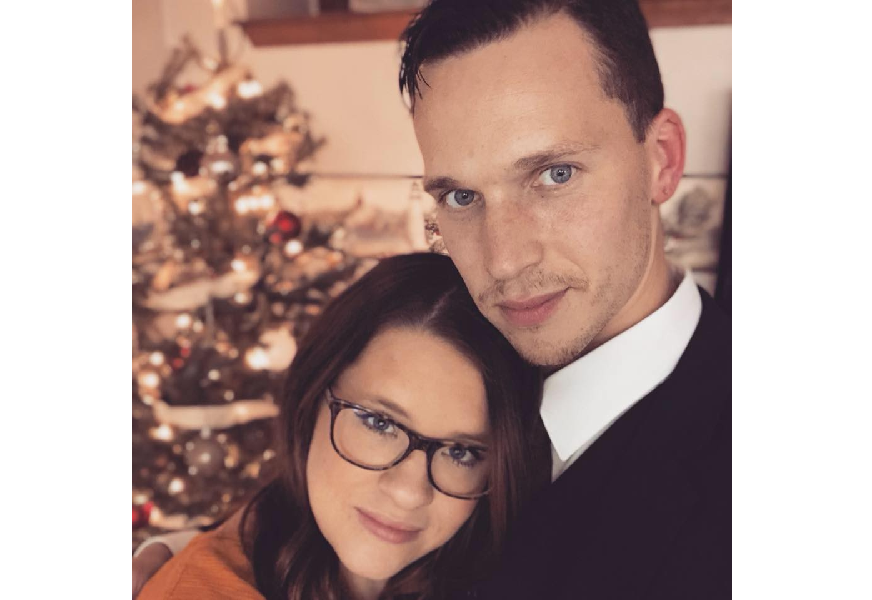 According to the Bristol County District Attorney’s Office, Irvin Dominguez Cruz was convicted of indictments charging him with motor vehicle homicide by negligent operation and leaving the scene-death resulting in early March after a jury trial. The defendant was initially scheduled to be sentenced on March 18, but the matter was postponed due to the Covid-19 statewide closures.

On June 14, 2018, the defendant was operating a large Enterprise box truck traveling south on Highland Avenue in Fall River. Without signaling, and without braking, the defendant took a left turn onto Courtney Street, the entrance way to Royal Crest Apartments. Christopher Mills, 29, of Taunton, was riding his motorcycle north on Highland Avenue at the time. The truck blocked Mills’ lane of travel, and Mills could not stop in time striking the truck at the area of the rear passenger side wheels, leaving a dent in the box and damage to the rim. The motorcycle left a 57 foot skid mark before impact. Mills was transported to Rhode Island Hospital where he succumbed to his extensive injuries.

While paramedics were treating Mills on the ground of Highland Avenue, police officers searched the area for the box truck but were unable to locate it. Minutes after the crash, Officer Derek Pereira saw a box truck traveling south on Robeson Street towards President Avenue, already more than a mile from Royal Crest.

His boss drove the defendant home the same way the defendant was driving towards Royal Crest Estates before the crash. As they tried to enter the complex, Mills’ motorcycle was still on the ground, and a large police presence was on scene. The defendant saw the police and the motorcycle on the ground but he did not identify himself to investigators. The defendant, according to his own statement, went home, discussed the matter with his wife, and went to sleep.

Mills, originally from Taunton, had recently gotten married at the time of the fatal crash and had moved to Fall River to live with his wife. Mills was an employee of Fall River Manufacturing.

“Not only did the defendant cause the accident that resulted in the victim’s death, but he left the scene and had to be arrested by the police. He made no effort to turn himself in. As tragic as this case is for the victim’s family, I hope they feel that there has been some measure of accountability for their loved one’s death,” District Attorney Quinn said.