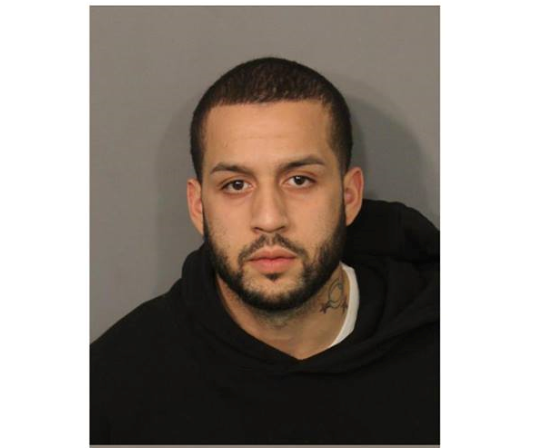 A 29-year-old Fall River cocaine trafficker, who failed to appear in court earlier this year after losing his bid to have evidence suppressed in the case, was sentenced to serve two to four years in state prison last week, Bristol County District Attorney Thomas M. Quinn III announced.

Kyle Schwartz pleaded guilty in Fall River Superior Court to a single-count indictment, charging him with trafficking in excess of 36 grams of cocaine.

On January 24, 2018, the defendant was the target of a search warrant executed by Fall River Police at his residence at 20 Albion Street. When police arrived at the home, the defendant located outside of his residence inside his motor vehicle. Inside the home, police located two bags of cocaine weighing just over 50 grams, digital scales and $6,595 in cash.

After a Superior Court judge ruled against him in a January 2019 motion to suppress decision, the defendant failed to appear for his next scheduled court date and his bail was forfeited. The defendant eluded re-arrest until July 30, 2019, when the defendant was re-apprehended in Fall River.

The case was prosecuted by Assistant District Attorney Kristen Wiley and the sentence was imposed by Judge Thomas McGuire.

“This is another example of a defendant engaged in the sale of drugs, which is undermining our communities. He defaulted from court, but fortunately was re-apprehended, and has been held accountable for cocaine trafficking,” District Attorney Quinn said.