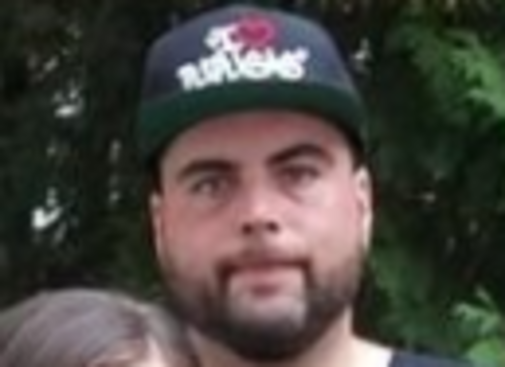 A Fall River man has died after a serious crash in Freetown last week.

According to Gregg Miliote of the Bristol County District Attorney’s Office, 35-year-old John Arruda was involved in a single car crash on Bullock Road last Thursday where he lost control of his vehicle and struck a telephone pole.

Arruda died from his injuries on Saturday.

Family and friends have stated that due to the major flooding that was taking place,Arruda had to take a different route on his way to work in New Bedford.

Arruda leaves behind his fiancé Nicole, his son Jace, his son Jonathan, and his daughter Kayleigh. Arruda was an organ donor, allowing his tragic death to give life to others.