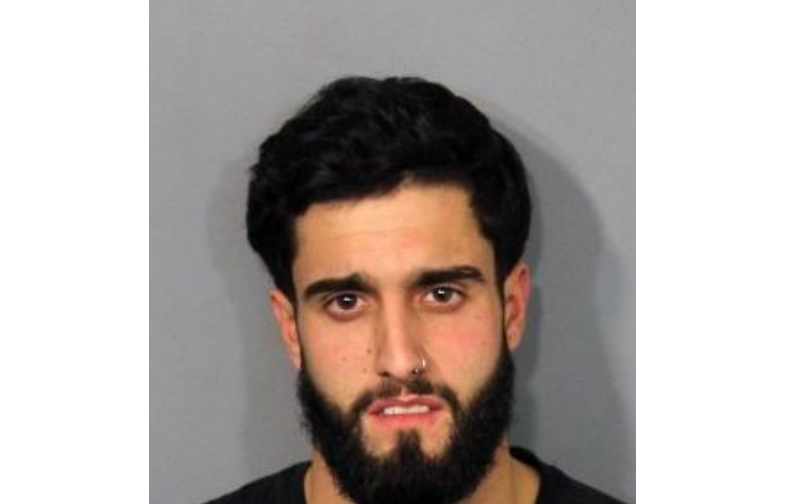 A Fall River man was arrested Tuesday on drug and gun charges.

During the execution of the search warrant, Detectives forced their way into the apartment. The target of the search warrant was not home. During the subsequent search, detectives found two safes, one a floor model and the other a wall model. Also found was a single .223 caliber round and an empty box of 9 mm ammunition. Joshua Mendonca, 26, of 255 Mott Street was contacted by phone and stated he was on his way home, but would not surrender the combinations to the safes.

Detectives were able to gain access to the large wall safe prior to Mendonca arriving. They found a shot gun, shot gun shells, 9mm cartridges, empty ammunition boxes, a large sum of cash, and over seven pounds of marijuana.


When Mendonca arrived on scene he was placed under arrest and charged with Possess to Distribute Class D Drug (Marijuana), Possession of a Shotgun without F.I.D. card, and Possession of Ammunition without an F.I.D. card