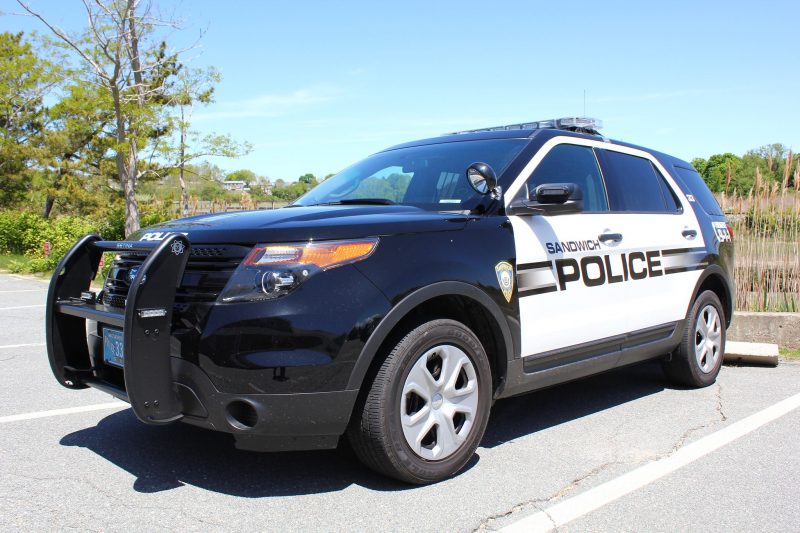 On April 3, 2018 the Sandwich Police and Cape Cod Drug Task Force arrested Marcus Pogue of 564 Plymouth Avenue in Fall River for trafficking in heroin. Police also arrested Leah Grace Nickerson for knowingly being present where heroin is kept. These arrests are a culmination of a joint investigation which began several weeks ago.

Search warrants were obtained for Marcus Pogue and a residence in Barnstable. The residence was searched with the assistance of the Massachusetts State Police STOP Team. Pogue and Nickerson were later located at a Mid-Cape motel. Pogue was searched and found to be in possession of over 20 grams of a white powdery substance that appeared to be heroin. A search of the motel room yielded another 186 grams of what appeared to be heroin. Officer O’Brien of the Sandwich Police Department and his Narcotics K-9 Koda assisted in locating a large amount of the heroin in the motel room. Pogue was also charged for resisting arrest along with the heroin trafficking charge.

Both Pogue and Nickerson were booked at the Sandwich Police Department before being transported to Barnstable District Court for arraignment.

Pogue was arrested on the following charges in February after a police chase in Hyannis: