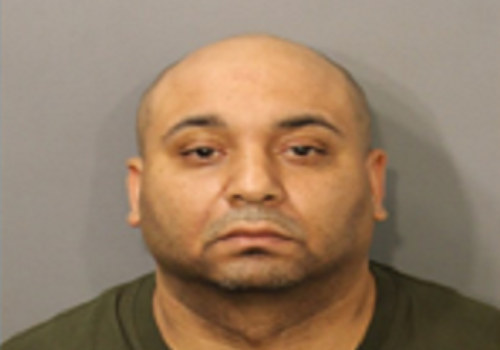 According to Gregg Miliote of the Bristol County District Attorney, Michael Klein pleaded guilty to indictments charging him with trafficking in excess of 36 grams of cocaine, possession of suboxone and possession of lorazepam.

In the fall of 2018, the SouthEastern Massachusets Gang Task Force received information that the defendant was involved in dealing large quantities of cocaine. The task force requested and received a court-authorized GPS search warrant to track the defendant because of his sophisticated levels of counter-surveillance while conducting street deals. On December 3, 2018, warrants were executed at the defendant’s stash house on Corey Street and the rental car the defendant used for dealing narcotics. Approximately 56 grams of cocaine were seized along with signs of distribution.

The case was prosecuted by Assistant District Attorney Michael Cahillane and the state prison sentence was imposed by Judge Sharon Donatelle. The defendant will also be placed on probation for an additional two years after his release from prison.

“I am pleased that the defendant has been taken off the streets for drug trafficking for up to six years. He has a history of drug dealing and is contributing to the drug epidemic in our city,” District Attorney Quinn said.