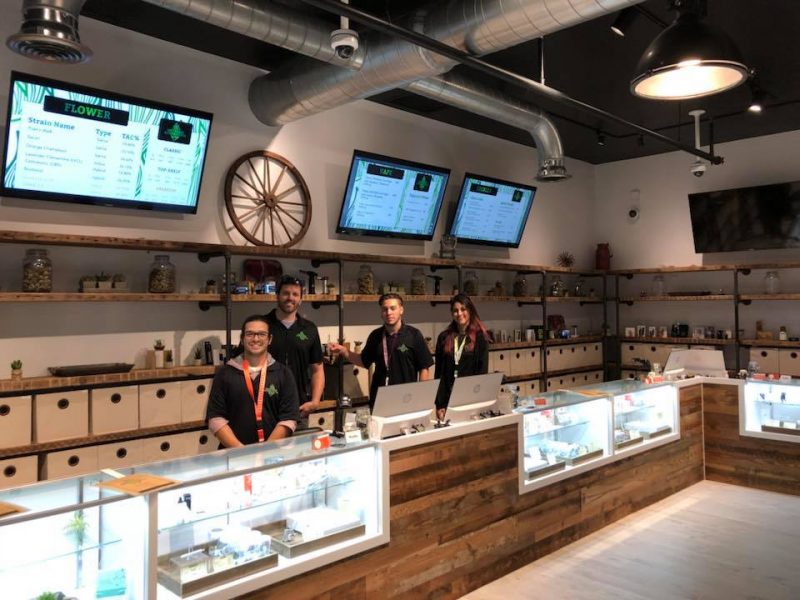 City of Fall River Inspector of Buildings Glenn Hathaway has completed his city council requested review of NorthEast Alternatives and whether or not they are properly zoned to cultivate marijuana at their location.

In a letter sent to members of the Fall River city council this afternoon, Hathaway addressed the council concerns regarding the new addition to NorthEast Alternatives which is currently under construction. “According to the building plans, the new addition will be used as a commercial kitchen. The designed use as a commercial kitchen is in compliance with the zoning regulations for that district.” In a follow up phone call to Mr. Hathaway, when asked if there were findings regarding the zoning to cultivate at the location, Hathaway stated a review of the Community Host Agreement that the company has with the city, which was approved by the Massachusetts Cannabis Control Commission does indeed include cultivation of product and since there are no current zoning laws or regulations in place in Fall River for cannabis cultivation, NorthEast Alternatives was not in violation of zoning laws. A cease and desist was not mentioned in the letter to council.

Chris Harkins, owner of NorthEast Alternatives, had not seen the letter from Hathaway as of late this afternoon but stated he was “very pleased with the zoning officers determination.”

NorthEast Alternatives, Fall River’s only licensed dispensary selling both medicinal and recreational marijuana, recently came under suspicion by city councillors Stephen Long and Leo Pelletier for not being properly zoned. Both council members had suggested a cease and desist be served by the appropriate department if the business had not applied for the proper zoning. 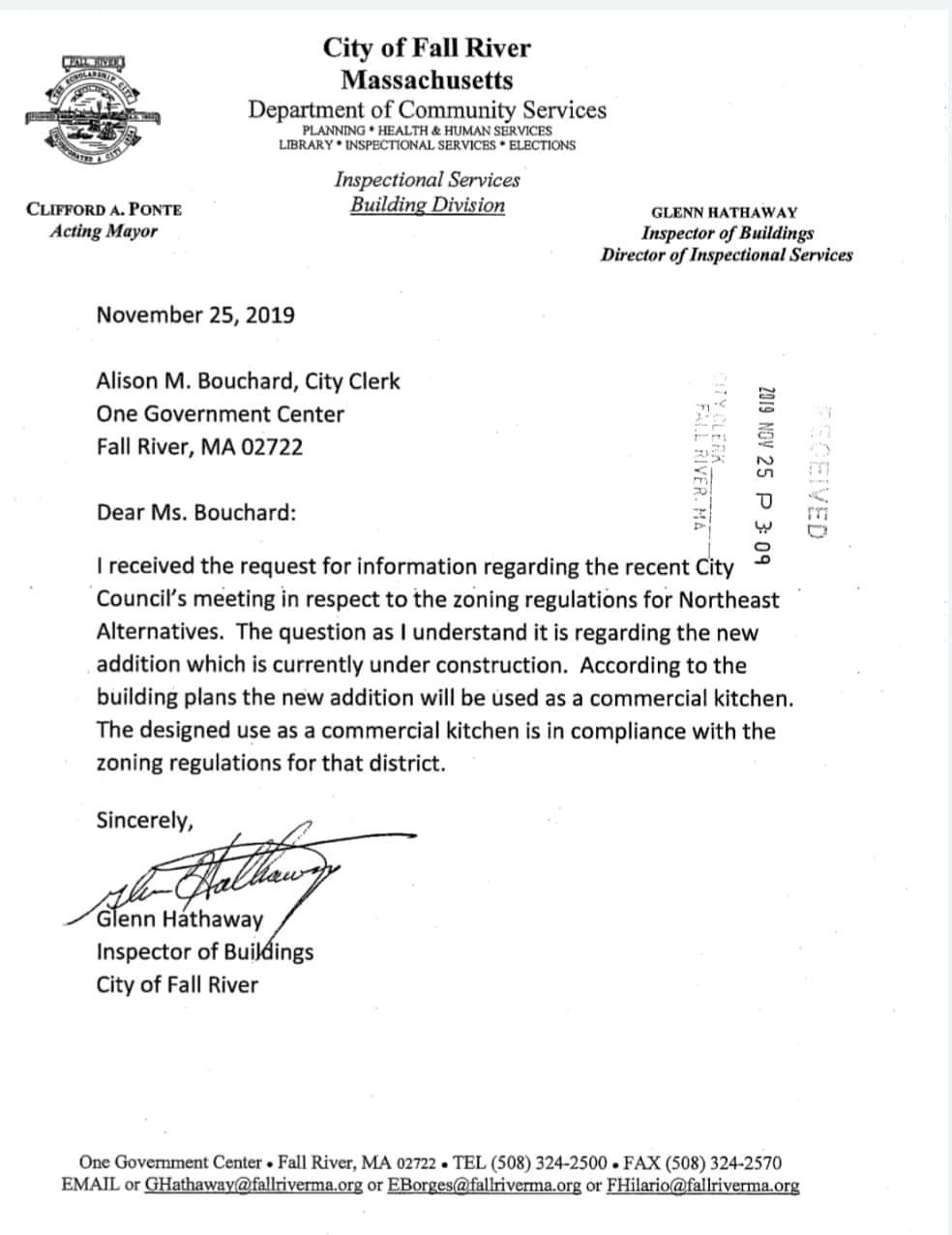