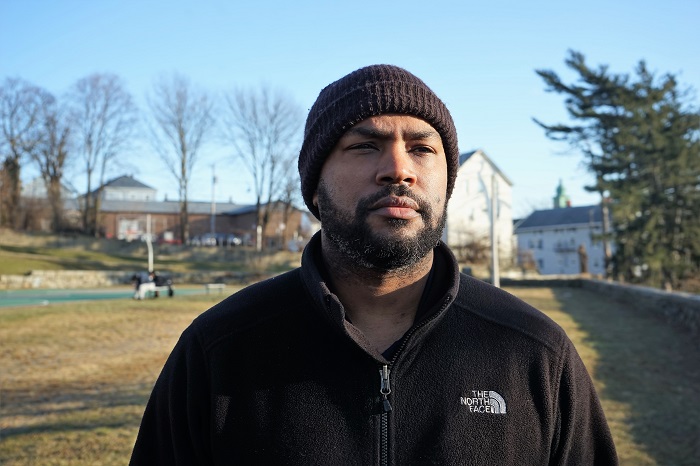 Trott was born and raised in Fall River and graduated from Durfee High School in 1998. Life was not easy growing up in public housing without a father or a big family for support. As a child, hardship sometimes forced his mother into shelters with him.

He went on to serve 9 years in the United States Air Force and achieved the rank of E-5/staff sergeant. While serving his country, he studied hard in college and received a B.A. in General Studies at Wilmington University in Delaware and with the GI Bill went on the attain his Master’s Degree in Social Work at Boston University.

In 2010, Trott’s mother had a terrible accident and he returned to Fall River to take care of her physically and financially. Knowing what it’s like to struggle as a youth, he worked as a youth counselor for several years at The Whitney Academy and at Bay Coast Behavioral

Trott told me that “our city government needs people that are going to make Fall River better.”

Trott currently serves as the Executive Director of the Veterans Association of Bristol County located in Fall River where he provides resources (food pantry, clothing, and hygiene) and information to local veterans.

“I’d rather be hated for what I believe in than loved for who I am not.” – Trott Lee

Faces of Fall River is a project by Michael Silvia with the goal of recognizing everyday people in Fall River. Know someone that deserves to be recognized? Email info@fallriverreporter.com.