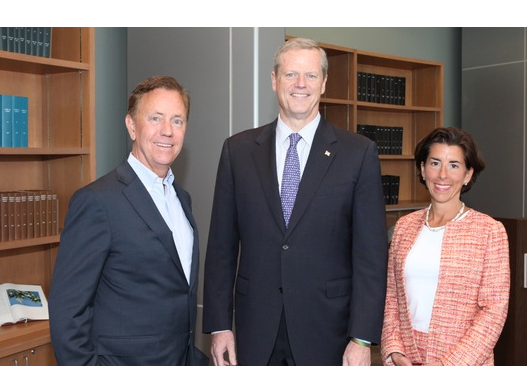 The law Gov. Charlie Baker signed in March, which commits the state to achieve net-zero carbon emissions by 2050, requires the secretary to set targets every three years for Mass Save Energy Efficiency Plans.

As part of their bills, Massachusetts utility customers pay into a fund that Mass Save will use to reduce greenhouse gas emissions by steps such as electrifying buildings and reducing incentives for fossil fuel heating.

“Our Mass Save programs will be a key policy driver to meeting our GHG emissions reduction requirements and the programs must reflect this imperative,” Theoharides wrote in her July 15 letter, sent on the statutory deadline for her to set the targets.