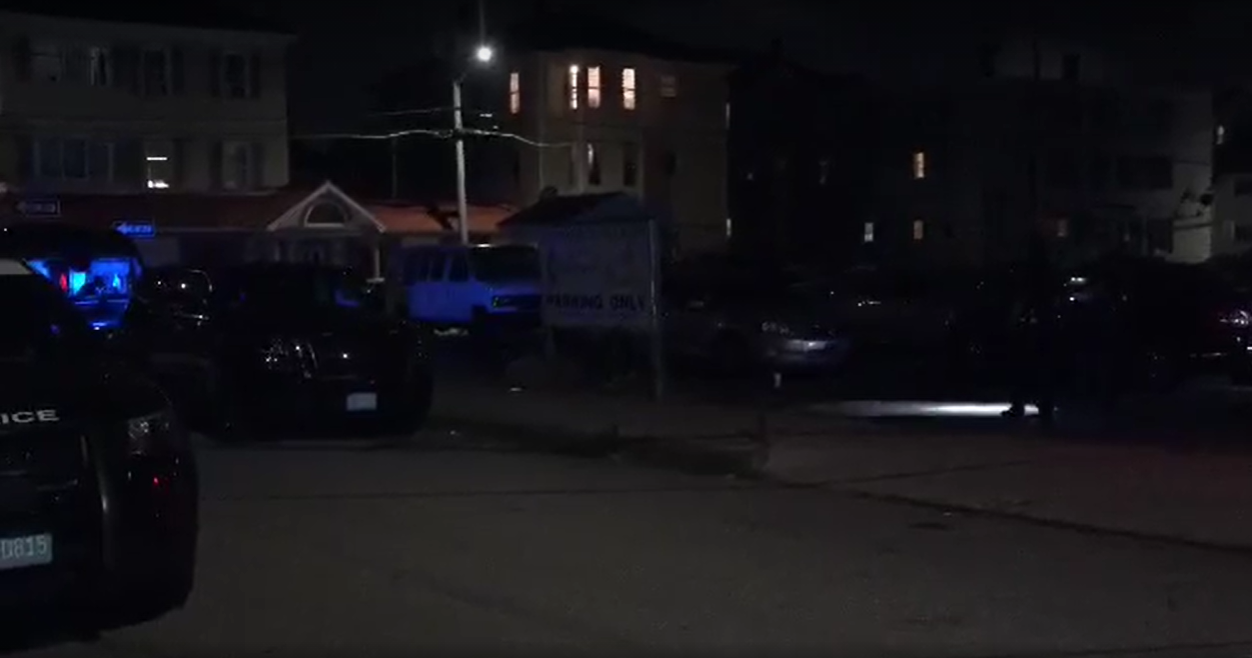 Fall River Police are investigating a shooting that took place on Sunday night.

According to Lt. Gregory Wiley, shortly before 9:30 p.m., Fall River Officers responded to the area of 237 Tuttle Street for a report of shots being fired. 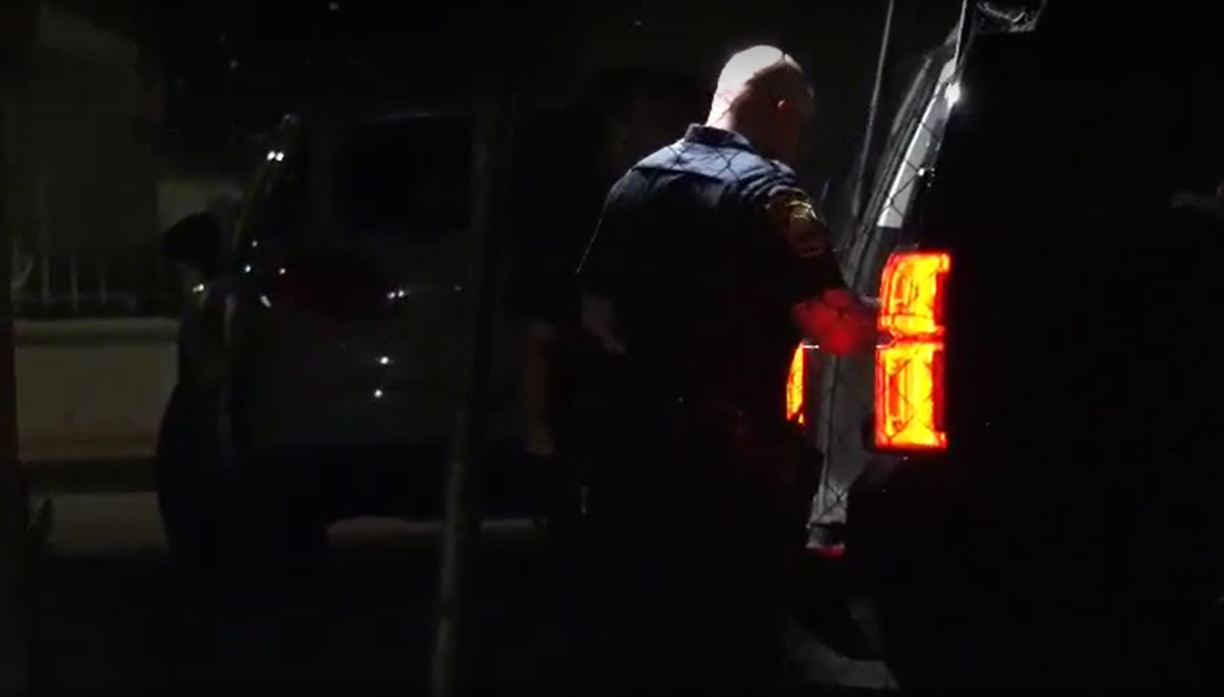 Upon arrival and after canvassing the area, officers discovered that the multi-family home had been struck with bullets.

There was no reported injuries.

Last week, another shooting took place in the same neighborhood.

The incident is currently being investigated by Major Crimes Division and anyone with information regarding the shooting is asked to contact Det. Nicholas Custadio at (508) 324-2796.