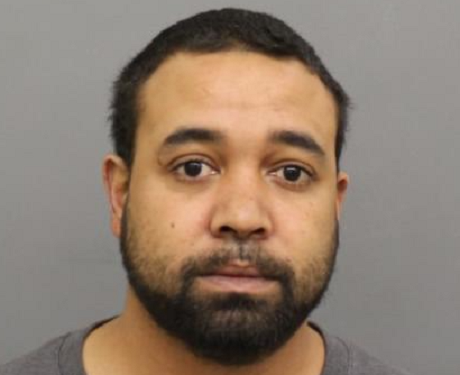 In August of this year, members of the East Providence Police Detective Division were contacted by Boynton Beach Police Department about a juvenile female who had reported being sexually assaulted in the Boyton Beach PD jurisdiction. During the course of the Boynton Beach police investigation, the victim disclosed to police that the same suspect continually sexually assaulted her from 2013 to 2017 while she lived with her mother in Rhode Island.

Boynton Beach police continue their investigation into sexual assaults which occurred in their jurisdiction. There is the possibility that there may be other victims within Rhode Island and Florida.

If you believe you are a victim of an assault by this suspect please contact the East Providence Police Department Detective Division.