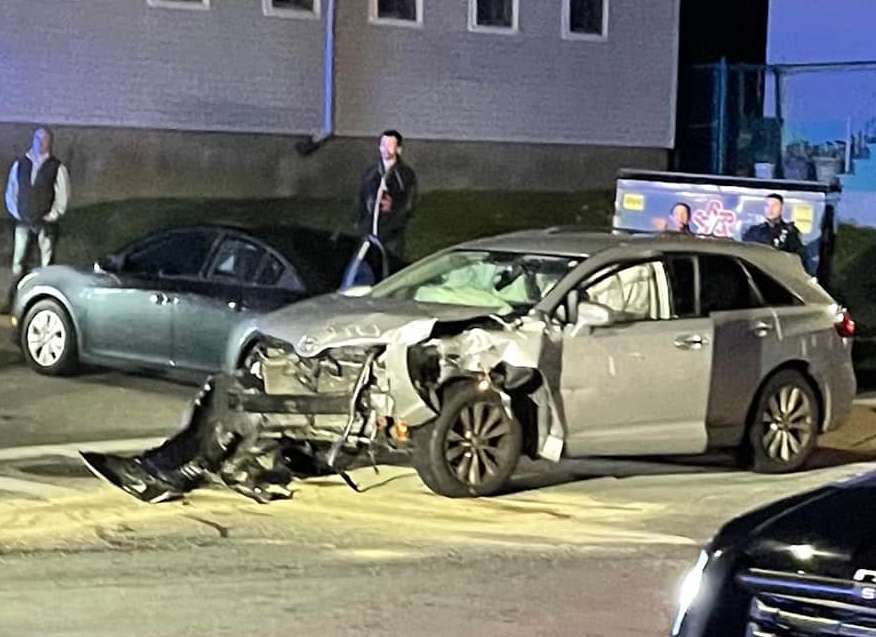 A driver has been cited after a two-vehicle crash on Sunday.

Fall River Police responded to Nashua and Lonsdale Street at approximately 5:45 p.m. for a call stating that a car went into a home.

Upon arrival, it was discovered that a car also crashed into a pole. National Grid was called to the scene to check on the pole. 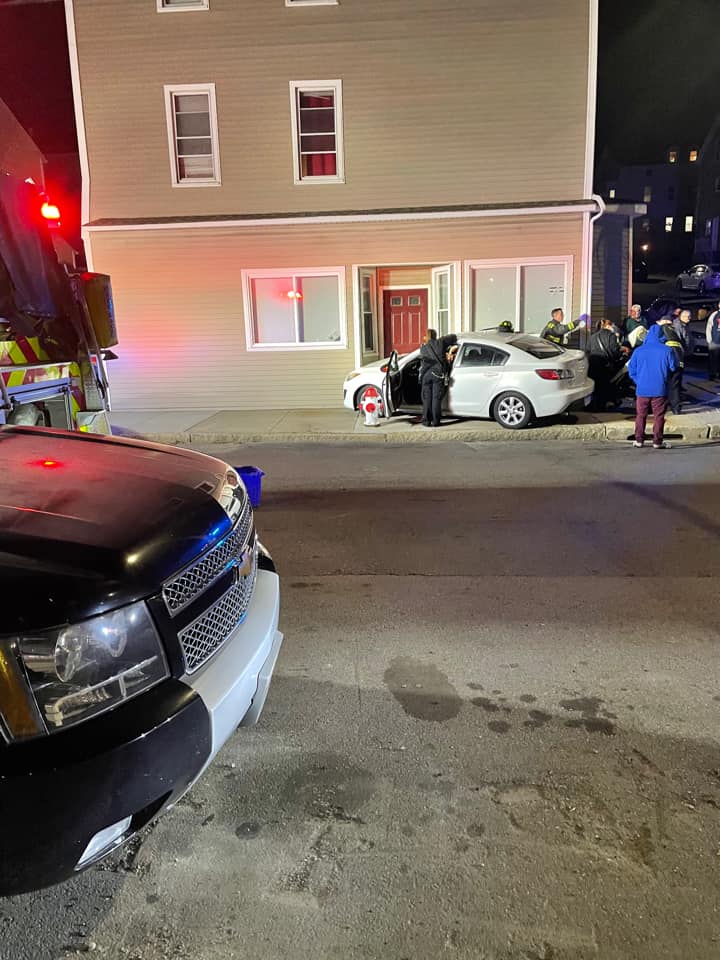 According to witnesses, several occupants were transported to the hospital with injures that did not appear to be serious.

The driver of the vehicle that struck the utility pole was cited for going through the stop sign at the intersection.