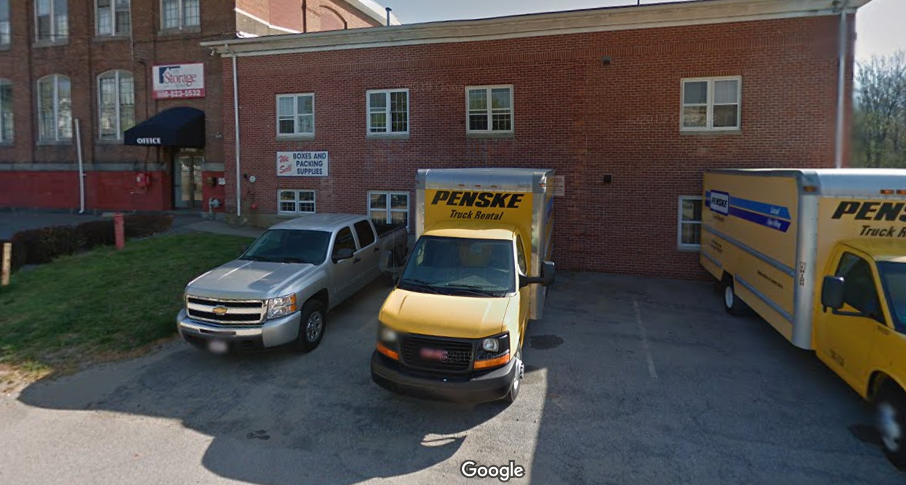 According to Gregg Miliote of the Bristol County District Attorney’s Office, Kerri Machnik pleaded guilty last week in Fall River Superior Court to a single indictment charging her with breaking and entering with intent to commit a felony.

On August 28, 2017, Taunton Police were dispatched to the Compass Storage Facility at 33 Chandler Ave for a theft in a travel trailer. Police observed a white Rockwood camper trailer that had a smashed window. Police made contact with the owner, who came to the storage facility, unlocked the trailer and found the interior of the trailer was ransacked. The victim advised that his flat screen television, a large gazebo for camping, and all the food was missing. The victim stated he checked on his trailer two days prior to the theft and it was fine.

Police observed drops of blood on the floor of the trailer. Police also observed a blood smear and fingerprints on the broken window and on the inside of the access door. According to the victim, the access door cannot be opened from the inside if it is locked with the key. Police determined the suspect smashed the window, entered, tried to leave through the door which wouldn’t open and then left by the broken window, leaving blood.

The defendant, who has an extensive criminal history which includes more than 40 arraignments, was convicted last August of theft of a firearm, possession of an illegal firearm and malicious destruction of property. She was sentenced in those cases to serve 30 months in state prison. The 18 month house of corrections sentence connected to the storage trailer theft imposed by Judge Sharon Donatelle will not begin until she completes her previous state prison sentence.

“This case highlights the importance of having convicted felons submit their DNA into the system known as CODIS. For many years, crimes of this nature went unsolved. If the defendant leave evidence at the scene, in this case blood, the case can still be solved if that individuals DNA is in the database. This is a career criminal who needs to be held accountable for her continued criminal activity,” District Attorney Quinn said.