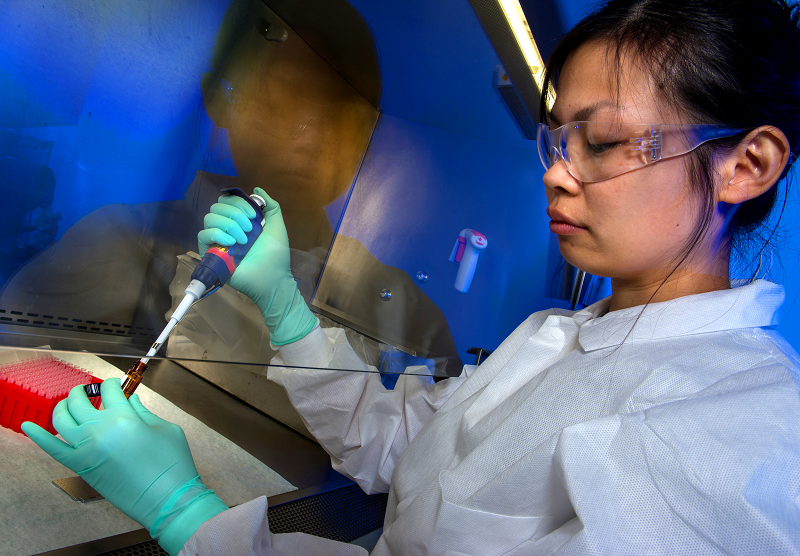 JUNE 2, 2022…..Roughly 31,000 defendants who had criminal convictions vacated in the wake of a massive state drug lab scandal are poised to split about $14 million in settlement payments under a new agreement between their lawyers and Attorney General Maura Healey.

Healey’s team and attorneys representing defendants whose convictions were based in part on now-discredited evidence produced by a pair of disgraced state chemists on Wednesday filed a proposed settlement that would require Massachusetts to reimburse legal costs tied to convictions lifted in connection with wrongdoing by state chemists.

Each person who qualifies under the class action settlement, which still needs to be approved by a judge, would receive a minimum of $150. Some could get more than $1,000 after paying that much in fees for probation, parole, GPS monitoring, drug analysis, and other conviction-associated costs.

The settlement agreement calls for creating a standalone account overseen by a third-party administrator. Refund amounts will be based on Trial Court, State Police, Parole Board and Registry of Motor Vehicles records. Any defendant covered by the class-action lawsuit who still has a conviction in place would also receive a 50 percent discount to their Trial Court payments.

After one year, any uncashed checks would be distributed to Community Legal Aid Inc., the Transformational Prison Project and the Tufts Education Reentry Network Program.

State government would also pay an additional $1.4 million to the attorneys representing former defendants who brought the class-action lawsuit as well as $10,000 to each of the four people — Stacy Foster, Jamie Kimball, Jonathan Riley and Nicole Westcott — representing the class of affected individuals.

The agreement punctuates years of work to resolve a scandal that rocked the justice system starting a decade ago. Former state chemist Annie Dookhan pleaded guilty in 2013 to charges stemming from a lengthy pattern of falsifying drug analyses used as evidence in criminal cases, and fellow former state chemist Sonja Farak pleaded guilty a year later to tampering with evidence in connection with her own drug addiction.

“Annie Dookhan and Sonja Farak’s crimes undermined the integrity of our justice system and impacted thousands of lives,” Healey said in a statement. “From the start, we have recognized that defendants with vacated convictions should be refunded and are pleased to have engaged in a collaborative effort to reach a fair and efficient resolution for all involved.”

Between 2017 and 2019, the Supreme Judicial Court vacated the convictions of roughly 33,000 defendants in cases where Dookhan or Farak participated and ordered that they could not be prosecuted again for the same events.

“Vacating these wrongful convictions was a major victory and a significant first step in doing justice for the victims of the scandals at the Hinton and Amherst drug labs, but much more work was needed to address a major collateral consequence of this unprecedented government misconduct,” said William Fick, a member of the legal team representing the former defendants who brought the class-action lawsuit, in a statement.

Under a 2017 U.S. Supreme Court ruling, if a state lifts a conviction and prevents it from being pursued again, the state must reimburse defendants for all money they paid as a result of the conviction.

Following the unprecedented dismissal of criminal convictions, some former defendants and state officials engaged in what both parties described in a legal memo as “regular, productive discussions” about reimbursing conviction-related costs. The four class representatives filed their class-action suit in 2019.

Both parties agreed that 10 different categories of charges and other payments would not have been imposed if not for the now-vacated convictions: victim-witness fees, probation fees, post-conviction GPS monitoring fees, restitution, court costs, Chapter 94C fines, drug analysis criminal assessment fees, DNA collection fees, parole fees, and fees to get a driver’s license reinstated.

If a judge approves the agreement, eligible individuals will be able to access a website and a call center to pursue their refunds. They will also be able to appeal the refund amount.

“Shifting costs to ‘users’ of the criminal legal system creates extraordinary hardships for defendants and their families,” said Luke Ryan, another attorney representing the class. “In addition to erecting sometimes insurmountable barriers to re-entry, legal financial obligations require probation and parole officers to allocate substantial time to acting as collection agents that could otherwise be devoted to rehabilation (sic) and public safety.”

“We are hopeful that in addition to returning money to class members, this case will cause elected officials to see the wisdom of recent proposals to end the practice of treating the most financially insecure among us as a source of revenue,” Ryan said.