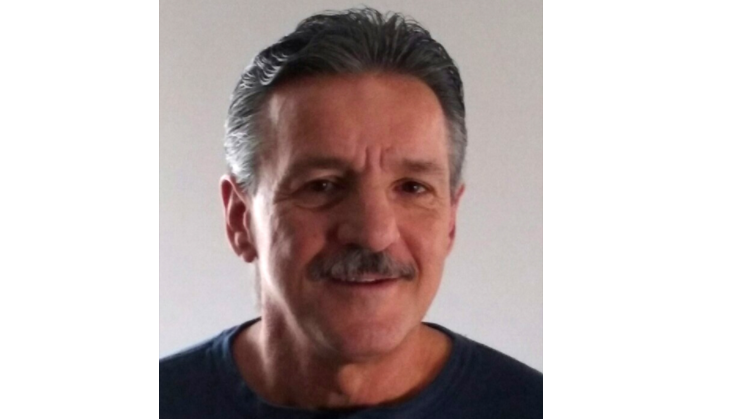 According to Dartmouth police, on Thursday, September 21 at approximately 1:47 a.m., Dartmouth Police and other emergency personnel responded to the area of Route 6, near Route 177, to investigate a single car crash with injuries.

As a result of injuries in the crash, the driver, Dimas Amaral, 58, of Dartmouth, MA, was transported to Rhode Island Hospital, where he later died.

Amaral was the only occupant in the 2009 Toyota Tacoma pickup truck. Initial investigation shows that he was not wearing a seat belt at the time of the crash.

The crash is currently under investigation by the Dartmouth Police Department Crash Reconstruction Unit and Detective Division.