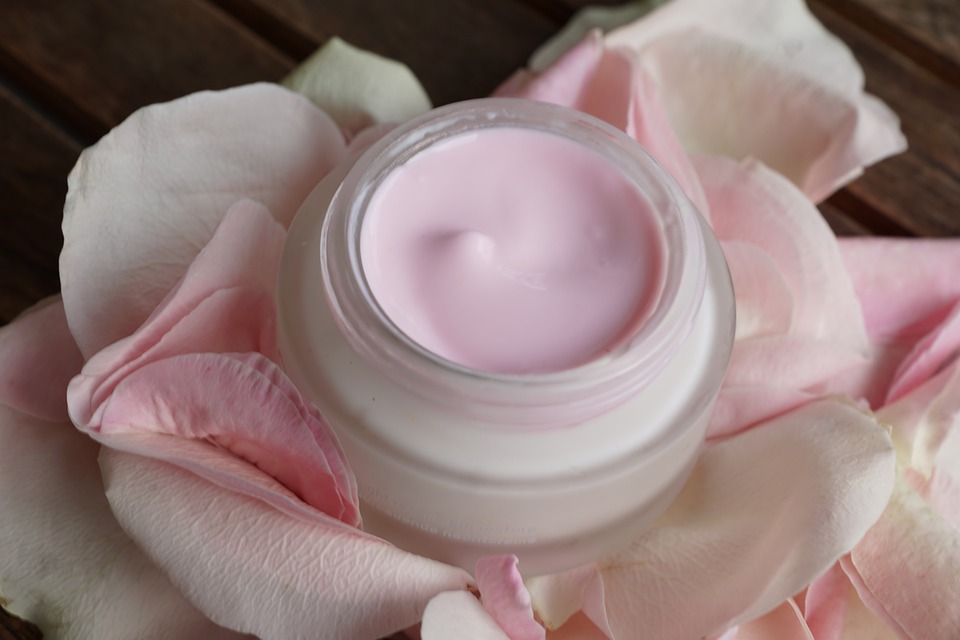 The Federal Trade Commission has halted the deceptive online marketing tactics of two companies and their principals, the first of which allegedly sold fake indicators of social media influence, and the second of which allegedly used fake product reviews posted by its employees on a well-known retail website.

Posting deceptive or inaccurate information online pollutes the e-commerce marketplace and prevents consumers from making informed purchasing decisions. With these two actions, the FTC makes it clear that it will take enforcement action against this type of illegal behavior.

In the first case, Devumi, LLC (Devumi) and its owner and CEO, German Calas, Jr., have agreed to settle the FTC’s first-ever complaint challenging the sale of fake indicators of social media influence, which are important metrics that businesses and individuals use in making hiring, investing, purchasing, licensing, and viewing decisions.

In the second case, cosmetics firm Sunday Riley Modern Skincare, LLC (Sunday Riley Skincare) and its CEO, Sunday Riley, have agreed to settle an FTC complaint charging them with misleading consumers by posting fake reviews of the company’s products on a major retailer’s website, at the CEO’s direction, and by failing to disclose that the reviewers were company employees.

“Dishonesty in the online marketplace harms shoppers, as well as firms that play fair and square,” said Andrew Smith, Director of the FTC’s Bureau of Consumer Protection. “Posting fake reviews on shopping websites or buying and selling fake followers is illegal. It undermines the marketplace, and the FTC will not tolerate it.”

According to the FTC’s complaint, now-defunct Devumi, and its owner and CEO, German Calas, Jr., used their websites Devumi.com, TwitterBoost.co, Buyview.co, and Buyplans.co to sell fake indicators of social media influence, including fake followers, subscribers, views, and likes to users of social media platforms, including LinkedIn, Twitter, YouTube, Pinterest, Vine, and SoundCloud.

In addition, according to the complaint, the Devumi defendants sold more than 800 fake LinkedIn followers to marketing, advertising, and public relations firms; companies offering computer software solutions; banking, investment, and other financial services firms; human resources firms; and others. These fake followers, the complaint alleges, enabled the buyers to deceive potential clients, investors, partners, and employees.

By selling and distributing fake indicators of social media influence to users of various social media platforms, the FTC alleges the defendants provided their customers with the means and instrumentalities to commit deceptive acts or practices, which is itself a deceptive act or practice in violation of the FTC Act.

The proposed court order settling the FTC’s charges contains both conduct and monetary provisions. First, it bans the Devumi defendants from selling or assisting others in selling social media influence to users of third-party social media platforms. The order also prohibits the defendants from making misrepresentations, or assisting others in doing so, about the social media influence of any person or entity or in any review or endorsement of any person, entity, product, or service.

Finally, the order imposes a monetary judgment against German Calas, Jr. of $2.5 million, the amount that the FTC alleges he was paid by Devumi or its parent company. The order specifies that upon payment of $250,000, the remainder of the judgment will be suspended. If Mr. Calas is later found to have misrepresented his financial condition to the FTC, the entire judgment immediately will become due.

Sephora allows consumers to leave customer reviews of products sold on its website, providing a forum for sharing authentic feedback about the products it sells. In its complaint, the FTC alleges that between November 2015 and August 2017, Sunday Riley Skincare managers, including Ms. Riley herself, posted reviews of their branded products on the Sephora site using fake accounts created to hide their identity, and requested that other Sunday Riley Skincare employees do the same thing.

The FTC alleges that after Sephora removed fake employee-written reviews, Sunday Riley Skincare employees suspected this was because Sephora recognized the reviews as coming from their IP addresses. Sunday Riley Skincare then allegedly obtained, according to one of the company’s managers, “an Express VPN account [to] . . . allow us to hide our IP address and location when we write reviews.” A VPN (virtual private network) lets users access the internet privately, by using separate servers to hide their online activity.

The FTC complaint also quotes from a July 2016 email that Ms. Riley wrote to her staff directing each of them to “create three accounts on Sephora.com, registered as . . . different identities.” The email included step-by-step instructions for setting up new personas and using a VPN to hide their identities, and directed employees to focus on certain products, to “[a]lways leave 5 stars” when reviewing Sunday Riley Skincare products, and to “dislike” negative reviews. “If you see a negative review – DISLIKE it,” Ms. Riley wrote, “After enough dislikes, it is removed. This directly translates into sales!!”

The FTC’s complaint charges Sunday Riley Skincare and Ms. Riley with two violations of the FTC Act: 1) making false or misleading claims that the fake reviews reflected the opinions of ordinary users of the products; and 2) deceptively failing to disclose that the reviews were written by Ms. Riley or her employees.

The proposed administrative order settling the FTC’s allegations against Sunday Riley Skincare and Ms. Riley is intended to ensure the respondents do not engage in similar allegedly illegal conduct in the future. First, the order prohibits the respondents, in connection with the sale of any product, from misrepresenting the status of any endorser or person reviewing the product. This includes misrepresentations that the endorser or reviewer is an independent or ordinary user of the product.

Next, the order prohibits the respondents from making any representation about any consumer or other product endorser without clearly and conspicuously disclosing any unexpected material connection between the endorser and any respondent or entity affiliated with the product. Such disclosures must be made in close proximity to the product review or endorsement.

In addition, the order requires the respondents to instruct their employees and agents about their responsibilities to clearly and conspicuously disclose their connections to the respondents’ products in any endorsements.