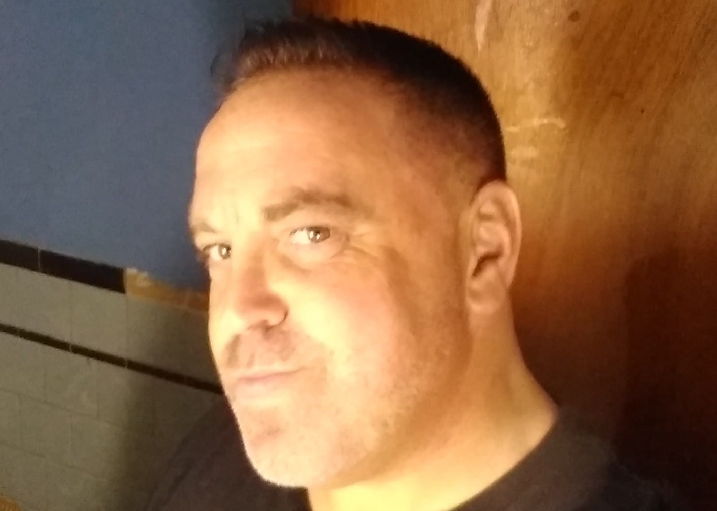 A Fall River man who was well-known throughout the community, has died.

Paul was admitted to the hospital on January 30th and had been seeing mild improvement, but his condition took a turn for the worse and the virus sadly took his life.

Thompson, who was a police constable and safety officer, was a fixture as a Fall River Little League coach and youth football coach.

His family and friends are understandably devastated and trying to cope with the loss.

“(He was a) big lover of sports and coaching the kids. It gave him life.”

Corey and his father had a special bond. Especially when it came to sports.

In talking to those close to Paul, it is clear that community and family were of utmost importance to him.

In addition to his son Corey, Paul leaves behind a daughter, Caitlyn Bacon-Thompson, a girlfriend Jenny Constant, and Jenny’s children who he loved as his own, JP and Alexis Parenteau.

As the sad news of Paul’s death began to spread throughout the Fall River area, condolences began pouring in speaking of a caring coach and beloved father who went above and beyond the average person.