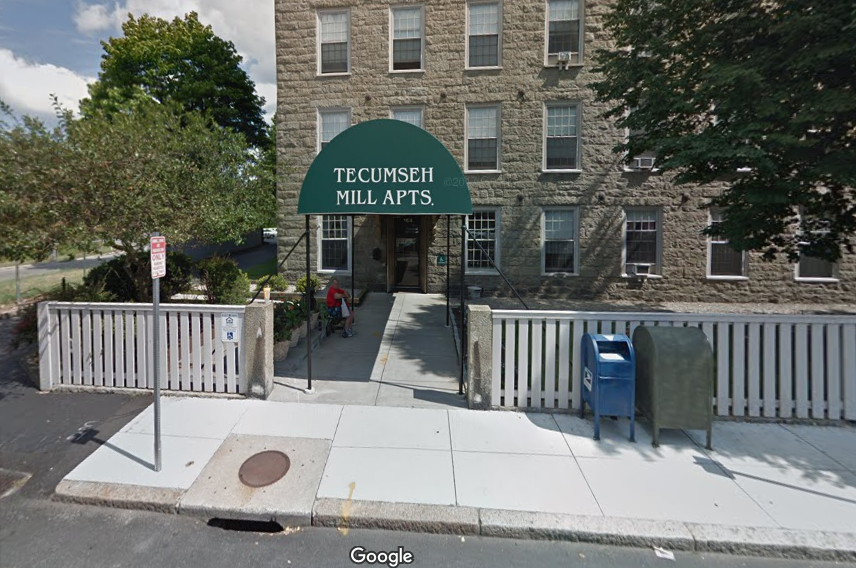 Evidence indicates the victim’s clothing ignited while she was in the living room and she moved to the bathroom in an attempt to extinguish the flames. When firefighters located her in the bathroom, water was still running in the sink and shower. Smoke alarms inside the building activated. The victim smoked cigars which are not required to meet the state’s Fire Standard Compliant (FSC) Cigarette standard.

The fire was jointly investigated by members of the Fall River Fire and Police Departments and State Police assigned to both the Office of the State Fire Marshal and to the Office of the Bristol District Attorney.

This is the second fatal smoking fire that occurred in an apartment building with a new no smoking policy in the past four months. This is the sixth fire death from smoking so far in 2018.