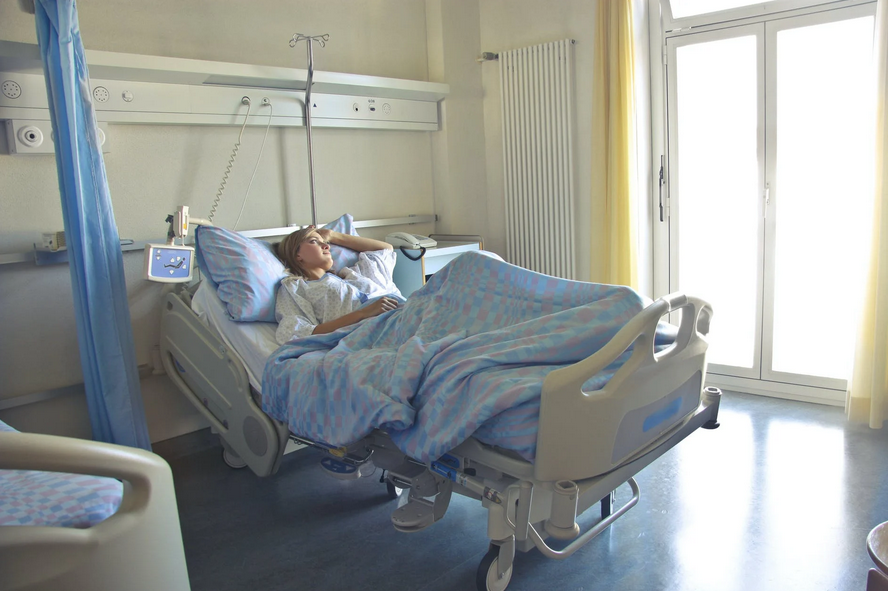 Holliston, MA – Disability rights advocate John Kelly is wrong to use the term “assisted suicide” to describe medical aid in dying. In fact, the Journal of Palliative Medicine has published peer-reviewed, clinical criteria for physician aid in dying, not physician-assisted suicide.

The Massachusetts End of Life Options Act includes a dozen safeguards, including that medication can’t be prescribed until mental capacity is confirmed by a licensed mental health specialist, and anyone attempting to coerce a patient is subject to criminal penalties.

There has never been a single substantiated case of abuse or coercion in the 11 jurisdictions that have authorized medical aid in dying over the last 25 years since the nation’s first such law in Oregon took effect in 1997.

The former executive director for 33 years of Disability Rights Oregon (DRO), which has federal authority to act as a watchdog for people with disabilities and request confidential records, confirmed in a letter just before his retirement in 2019 that: “DRO has received very few complaints from disabled Oregonians about the Act…the complaints we have received have focused on the concern that the Act might discriminate against persons with disabilities who would seek to make use of the Act … DRO has never to my knowledge received a complaint that a person with disabilities was coerced or being coerced to make use of the Act.”

A Journal of Medical Ethics concluded: “Rates of assisted dying in Oregon…showed no evidence of heightened risk for the elderly, women, the uninsured…people with low educational status, the poor, the physically disabled or chronically ill, minors, people with psychiatric illnesses including depression, or racial or ethnic minorities, compared with background populations.”

A British Medical Journal study found that doctors tend to overestimate, not underestimate, how long patients will live by 500 percent! In addition, the 2021 Oregon Health Authority data shows the mean time between the first request for medical aid in dying and death over the last 24 years is 43 days (6+ weeks) and the longest period was 1,503 days (4+ years), proving that terminally ill individuals who obtain a prescription for aid-in-dying medication usually wait weeks or months after obtaining it before they take it if they take it. Two-thirds (66%) of the individuals who obtained the medication over the last 24 years took it, so one-third (34%) didn’t take it, but they got comfort knowing they could take it if they needed it.