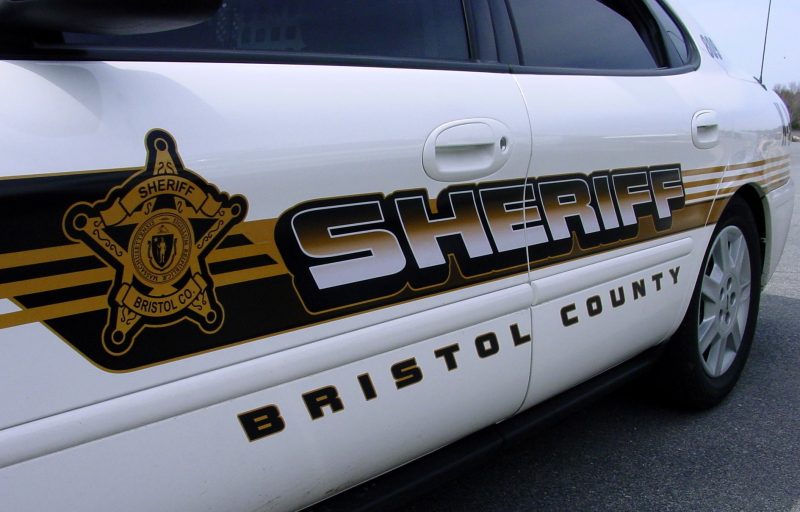 Rumors have been swirling concerning COVID-19 and inmates at the Bristol County House of Corrections.

Fall River Reporter had been contacted concerning possible cases of COVID-19 among inmates. Posts have also been seen on social media concerning the subject. Some of the rumors included inmates not being tested and the sick inmates not receiving phone privileges. Because of this, we contacted the Bristol County Sheriff’s Office. Spokesperson Jonathan Darling told us the following.

“We have a group of ICE detainees in restricted housing right now as a precaution. They were transported to Dartmouth last week from New Hampshire, and one of the deputies from NH that escorted them on the bus didn’t feel well afterwards and went to the doctors. The detainees were screened before they left for Dartmouth and again when they arrived before we accepted them into custody. That deputy received a corona test and was waiting for the results, but the other deputy has no symptoms, didn’t get tested, and is fine. The detainees are being kept away from the other ICE detainees until we hear back about the test results. None of the detainees have symptoms. They can and have been making calls to their attorneys, but cannot make personal calls because of the unit they’re in. We’re working on that. They’re expected to join the rest of the ICE detainees in the next few days; we’re keeping them separate as a precaution. Again, none of them are displaying any symptoms.”

Darling wanted to make it clear that there are no inmates or detainees with COVID-19 or showing any symptoms of COVID-19.