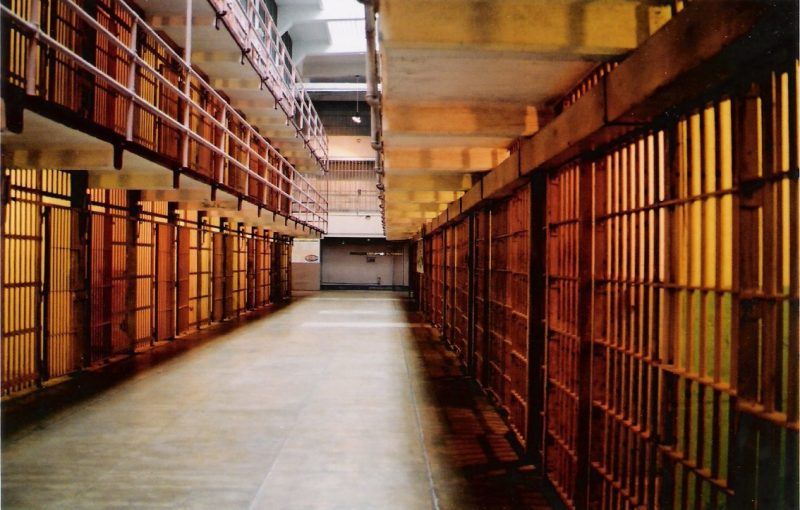 BOSTON – A Massachusetts drug trafficker was sentenced in federal court in Boston for his role in a cocaine trafficking conspiracy.

In June 2020, Monroe was charged along with 23 others as part of Operation Snowfall. According to the charging documents, beginning in November 2018, law enforcement conducted an investigation into drug trafficking activities by Boston-based street gang members and associates in the Commonwealth Development in Brighton, formerly known as Fidelis Way, a multi-apartment public housing development. It is alleged that the defendants, through their drug trafficking activities, assumed control over multiple apartments, where they stored, cooked, packaged, and sold drugs. As a result, their activities caused a blight of the development and reduced the quality of life of the other residents.

The investigation also targeted large-scale drug suppliers and their associates. It is alleged that the targets continued to distribute cocaine and cocaine base throughout the COVID-19 pandemic and shutdown. Monroe is the ninth defendant to plead guilty in the large-scale conspiracy case.

Monroe was a significant drug supplier and distributor within the drug conspiracy. Law enforcement intercepted numerous calls in which Monroe negotiated drug deals, coordinated drug meetups, and finalized drug pricing using brief, guarded and drug-coded language. Following the calls, Monroe was subsequently observed meeting with co-conspirators at agreed upon locations in a manner consistent with drug-trafficking activity. Additionally, intercepted communications between Monroe and co-conspirators also showed him plotting violence or discussing the importance of having firearms for protection.