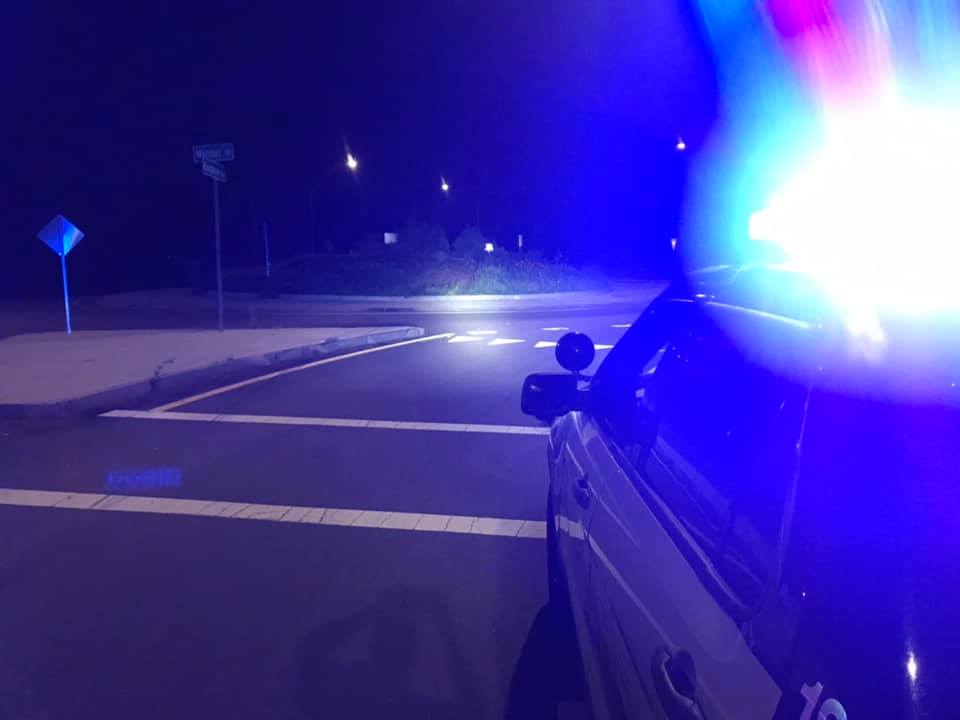 A 61-year-old Weymouth woman, was the victim in a fatal hit and run pedestrian crash early Saturday morning.

The victim was struck by a motor vehicle while walking in the area of Pleasant Street at Ralph Talbot and the vehicle fled the scene. At approximately 2:45 AM a Weymouth Police Officer on patrol observed the victim lying on the sidewalk and immediately attempted life saving efforts.

The victim has been identified by the Norfolk District Attorney’s Office as 61-year-old Xuan D. VO from Union Street in South Weymouth.

The investigation is currently ongoing and investigators are trying to determine the facts and circumstances surrounding the crash.

Authorities are urging the operator to turn themselves in at the Weymouth Police Department.

Anyone with information is asked to call Officer Michael Egan of the Weymouth Police Department at 781-335-1212.

The crash is under investigation by the Weymouth Police Department Traffic Unit and the Massachusetts State Police Collision Analysis & Reconstruction Section.