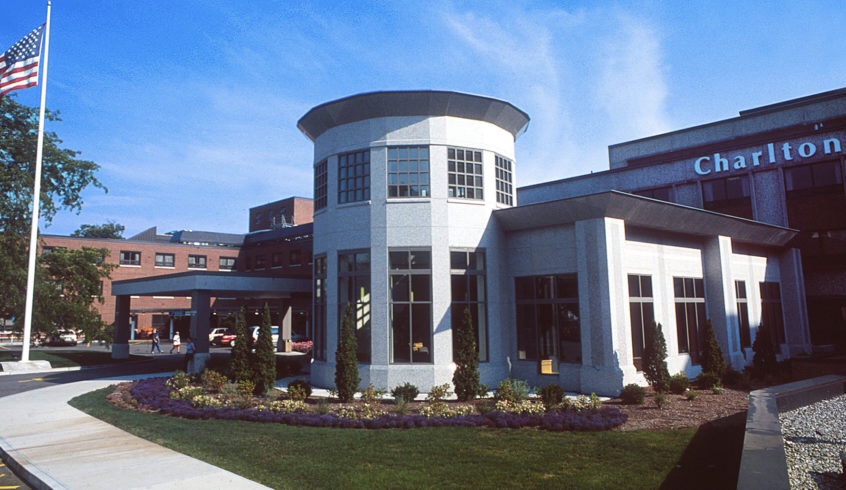 Southcoast Health announced today that BankFive has donated $100,000 to the Campaign for Southcoast Health — a $25 million capital fundraising campaign which is the largest in the not-for-profit healthcare system’s history. In recognition of the gift, Southcoast Health has invited BankFive to name the family waiting area in the Harold and Virginia Lash Heart and Vascular Center at Charlton Memorial Hospital in Fall River.

“BankFive is proud to support Southcoast Health,” said William R. Eccles, Jr., President & CEO at BankFive. “This campaign is vital to providing quality healthcare for residents throughout the South Coast region. BankFive is committed to investing in the communities where our customers and employees live and work.”

“This generous donation from BankFive and its CEO Bill Eccles is helping our healthcare system provide nationally-recognized cardiovascular services right here on the South Coast,” said Keith A. Hovan, President & CEO of Southcoast Health. “Bill is well known for his generosity and extremely well respected for his leadership. As a longtime member of Southcoast Health’s President’s Council, Bill’s input and guidance has been a tremendous asset for me personally and our organization as a whole. I thank him wholeheartedly for this donation and for everything that he has done for the communities that we serve.”

The Campaign for Southcoast Health is currently raising funds to support major capital initiatives across Southcoast Health’s three acute-care hospitals — Charlton Memorial, St. Luke’s in New Bedford and Tobey in Wareham. Currently, more than $17 million has been raised out of a $25 million goal.