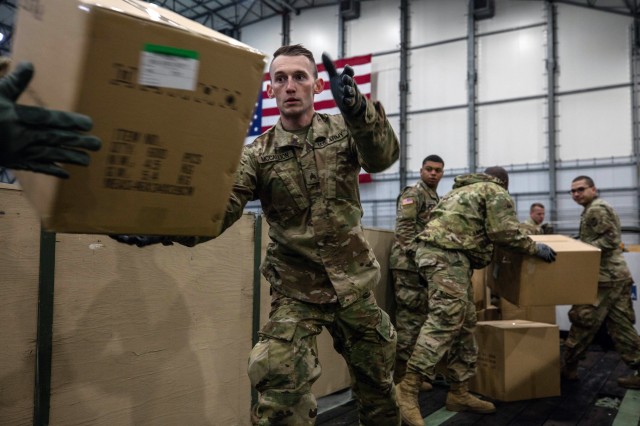 BOSTON—At the request of federal authorities, members of the Massachusetts National Guard, alongside National Guard members from other states, will provide additional assistance in Washington, D.C., to support the United States Secret Service beginning this week.

According to Commonwealth of Massachusetts Executive Office of Public Safety and Security, Governor Charlie Baker today signed an order approving up to 700 Massachusetts Air and Army National Guard personnel for the mission, which was requested by the Department of Defense, National Guard Bureau, and Secret Service. These guard members will be traveling to Washington in the coming days and are expected to return to the Commonwealth on February 23.

This mission is separate from the 500 personnel who served last week in D.C. in support of inauguration events and returned home to Massachusetts over the weekend.

The Massachusetts National Guard will ensure all appropriate force health protection measures are implemented leading up to, and throughout, the mission. This includes pre-departure screenings, COVID-19 testing, and mandatory mask wear. Additionally, Soldiers and Airmen will have individual rooms while deployed to the D.C. area to further reduce risks during this pandemic.

Authorities state that today’s activation will not interfere with the Massachusetts National Guard’s ability to respond to and assist in emergencies within the Commonwealth.